Iran protester 'tortured until could no longer speak' executed: reports 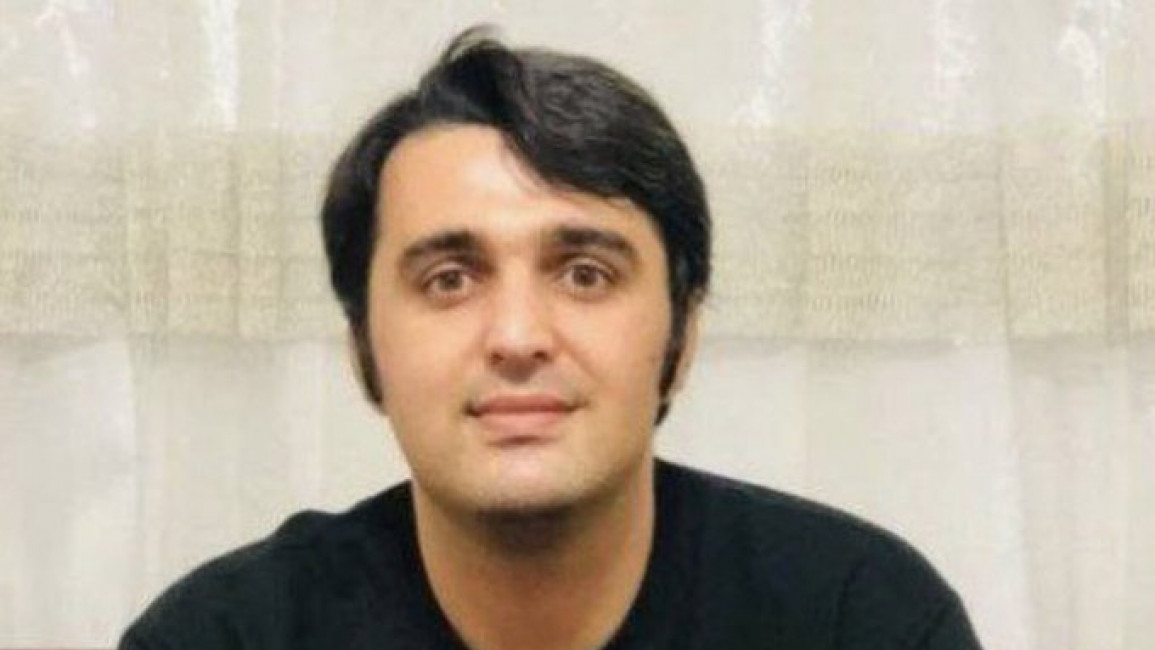 A "mentally ill" 35-year-old man has been executed in Iran after being subject to torture so horrific he was left unable to walk or speak.

Javad Rouhi was sentenced to death on 3 January for "waging war against God, corruption on Earth, and apostasy", along with the charge of inciting people to violence, human rights workers told The Guardian.

Iran's judiciary has issued similar charges against activists during prosecutions, which have resulted in executions or death sentences. These came after court cases with little or no oversight by independent bodies or the public.

The charges against Rouhi relate to the torching of a traffic police headquarters in Nowshahr in Mazandaran province on 21 November, when anti-government protests broke out across Iran following the death in custody of 22-year-old Mahsa Amini.

Rouhi was accused by authorities of burning a Quran and "insulting holy things", charges his supporters strongly oppose.

They say a confession was extracted under extreme torture at detention run by the Islamic Revolutionary Guards Corps (IRGC), leaving him unable to control his bladder, speak, or walk.

Iran karateka given '15 minutes' to plead before execution

The IRGC and other security forces have been repeatedly accused of using torture against protesters, including beatings to obtain forced confessions out of activists, which have sometimes led to their executions.

Rights groups have disputed the charges against him saying he was not inside the building when it was burned down and was only at the gathering place of the protest.

Activists shared a video allegedly showing Rouhi dancing among a crowd of protesters in the town.

His family saw Rouhi just once before his court appearance and said the defendant was denied a lawyer.

"They didn’t allow any more visits or phone calls after that," his father said in a video posted on social media in December.

His father added that his son suffered from extreme mental illness, which led to the breakdown of his marriage.

The unemployed graduate had made a trip to Nowshahr in a bid to win back his ex-wife. Without money, he was left to sleep on the street for several days prior to his detention.

Authorities said the guilty verdict was connected to the deaths of five people, which The Guardian reported to be protesters and not police officers. No security forces were killed that day, the UK newspaper added.

Dadban, a Turkey-based counseling and legal education centre, obtained a copy of the verdict.