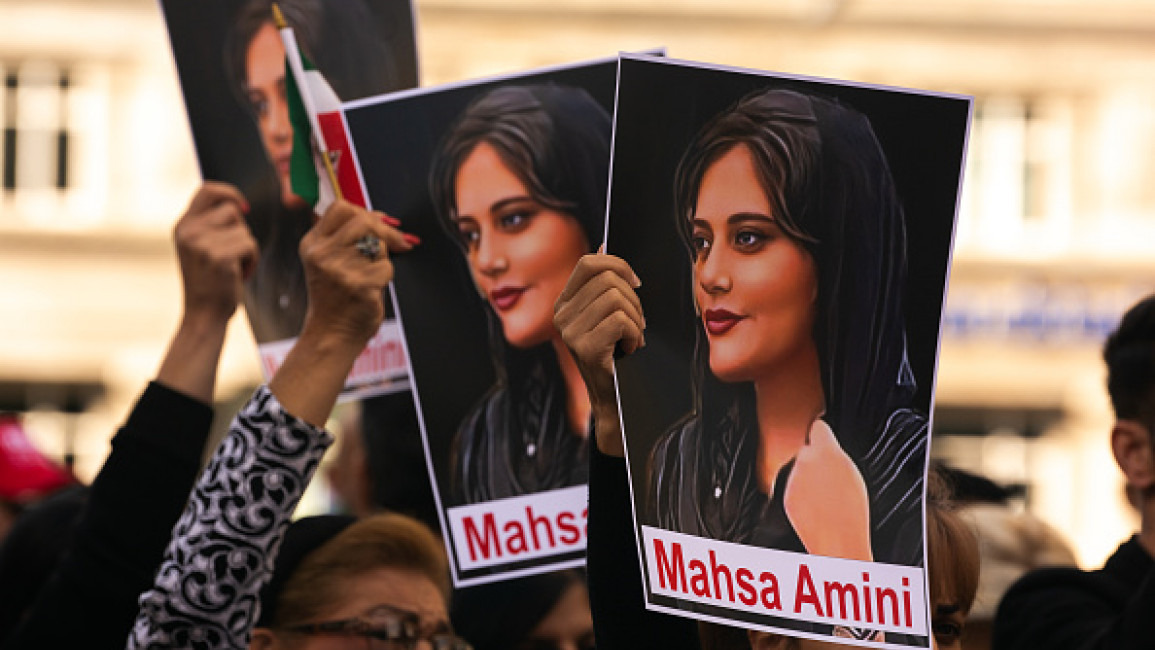 Iran could issue travel bans and sack government workers for women who flout the country's mandatary hijab laws, according to reports.

Authorities have shifted their focus on enforcing the women's dress code, by ending detentions and looking to push through other legal penalties to punish alleged offenders, The Wall Street Journal.

Iranian authorities have brutally suppressed demonstrations and hanged protesters, but also announced that it would close down the controversial morality police who were accused of Amini's killing - something disputed by activists.

They are now looking at a new approach to punish women who do not wear the hijab in public, a law that was put in place soon after the establishment of the Islamic Republic in 1979.

This includes sacking women public sector workers if they ignore the law, issuing travel bans, have their vehicles impounded, or be forced to conduct community service.

Authorities will also use surveillance technology to implement the law, monitoring taxis, cafes and other public places to catch women without hijabs. Outlets that admit women without the hair covering will them be fined, the report stated.

There has been a surge in women ignoring the law since the outbreak of protests in September 2022 but authorities say they will continue to implement the rules.

"The police have been ordered to deal decisively with the crime of not wearing the hijab," said Abdul Samad Khorramabadi, Iran's deputy attorney general, the ISNA local wire service reported.

At least 516 protesters, including 70 children, have been killed since the crackdown while more than 19,000 Iranians have been detained, according to activists.