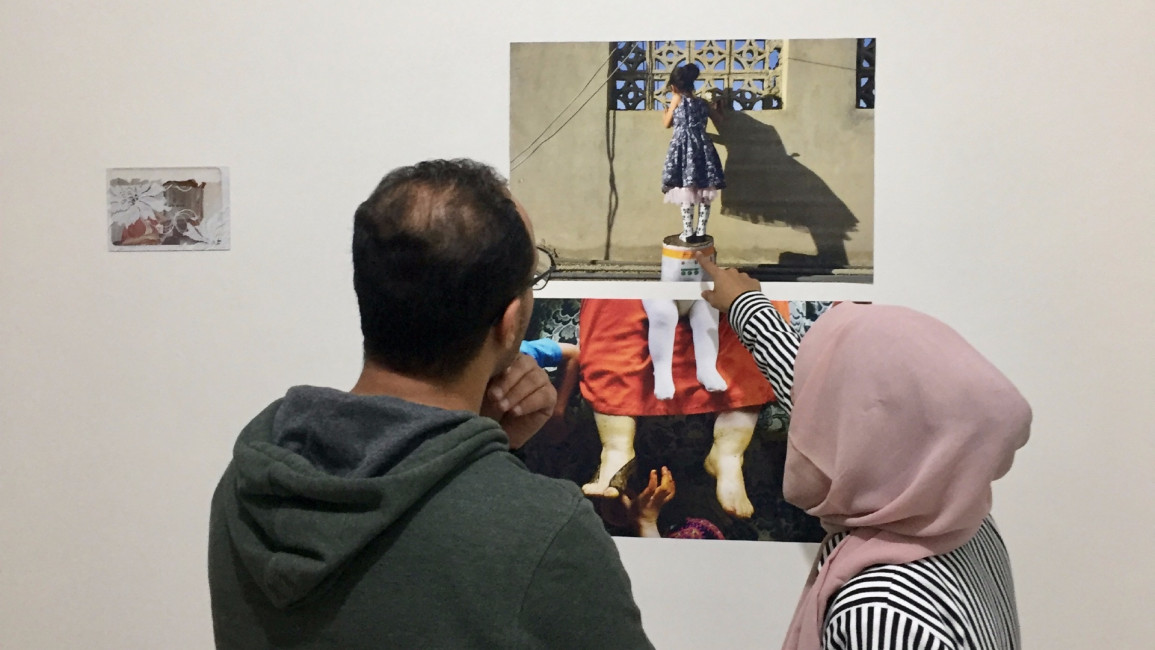 An art exhibition displaying handicrafts and paintings produced by impoverished women was held in the besieged coastal enclave of the Gaza Strip on Tuesday.

Titled, "Pioneers of Handicrafts and Arts Exhibition," the art event was organised by the Gaza Municipality in Rashad al-Shawa Centre in Gaza City.

During the three-day exhibition, rife with a joyful atmosphere, 30 women displayed their work to attendees and explained the goal of their artworks.

The exhibition includes about 30 paintings by the participants in the project, in addition to embroideries, inscriptions on ceramics, heritage accessories, creative arts, and handicrafts.

"This exhibition aims at preserving the Palestinian heritage and identity," Yahya al-Sarraj, Gaza's mayor, said to The New Arab. "The exhibition represents the fruit of the efforts and success of the Village of Arts and Crafts and the female entrepreneurs participating in the project."

Suffering of needy families in Gaza doubles in winter season

"We are doing our best to revive national heritage and enhance the role of women through their work and open horizons for the participants to market their work internally and in all countries of the world," he added.

Nahid Shaqalih, one of the exhibition's organisers, told TNA that "30 female entrepreneurs worked on the project for 44 days."

"This exhibition aims to embody the Palestinian heritage, highlight the capabilities of the creative participants, and open new horizons for them to market their work and empower them economically," Shaqalih added.

Yasmin Abu Sharkh, a 40-year-old mother of three participating in the exhibition, busy for long hours displaying her art products to the attendees, said to TNA, "It was my first time to market my products to the public and make some money (…) so far, I have received many opportunities to sell my products in local shops."

"For many years, my children and I suffered from poverty, mainly since we lost my husband, the only breadwinner, and became without any source of income," she said.

As a result, she became dependent on international institutions to provide her family with food and a small amount of money.

With much hope, she feels that her situation will change for the better as soon as she scored an opportunity to market her products in markets in the West Bank.

Several attendees praised the exhibition and expressed their hope that more art events will be held in Gaza, mainly events that support locals talent and helping them establish their businesses.

"We have a lot of talented people who can invest in their talents to make their own business that would help them make more money," Hady Matter, an attendee, said to TNA.

"However, we [Palestinians in Gaza] lack sustainable projects that encourages talented people to improve their ideas and walk their first steps to achieve their dreams someday," Matter said.

100 children in Gaza participate in marathon against poverty

Since 2007, the Palestinians in Gaza face extremely difficult living conditions due to the Israeli-imposed blockade on the coastal enclave after Hamas, which won the legislative elections, seized the territory from Fatah.

Moreover, the Israeli army launched five large-scale wars and dozens of shorter military raids against the Palestinians in Gaza, which left thousands dead and destroyed thousands of residential, industrial and government buildings.

In 2012, the United Nations said in its annual report that the Gaza Strip will be "unlivable" if the Israeli blockade persists. Since then, the UN repeatedly warned of the sharp deterioration of living conditions in the Gaza Strip. 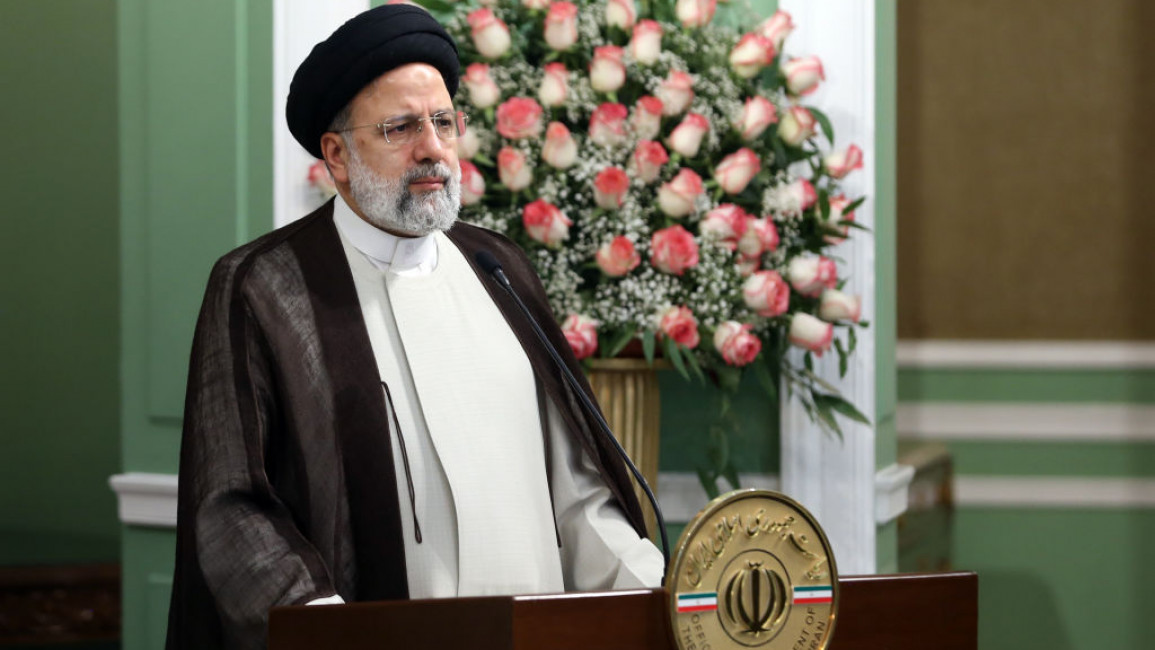