French-speaking bloc to focus on development at Tunisia summit 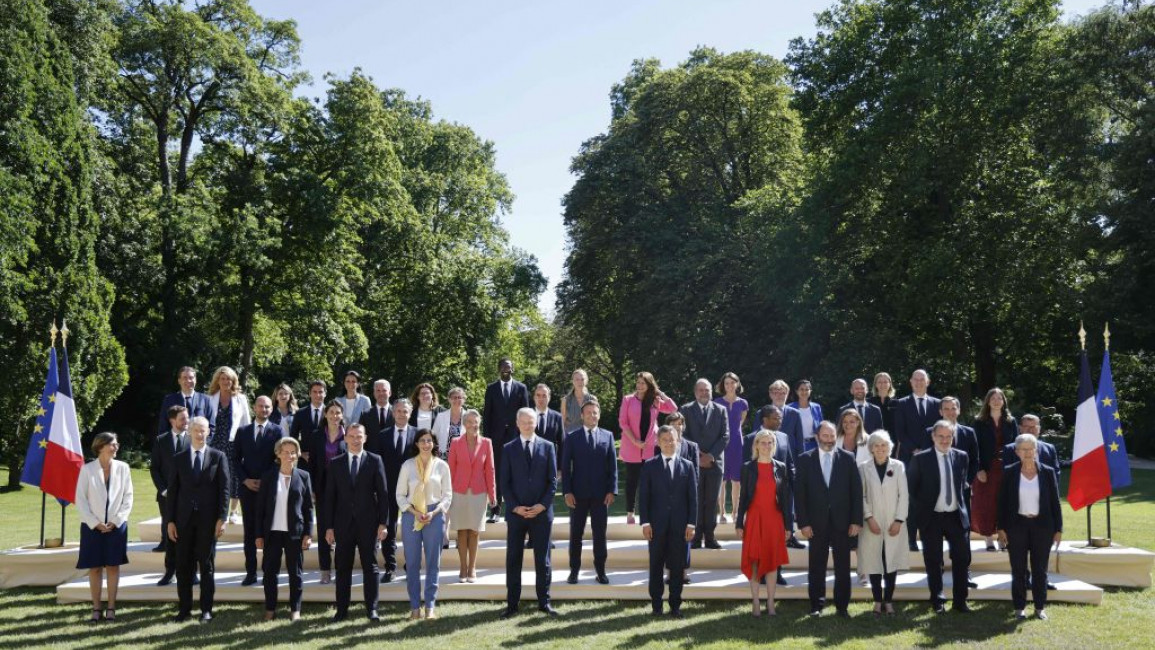 The world's club of French-speaking countries will meet in Tunisia from Saturday for talks focused on economic cooperation, more than a year after President Kais Saied began an internationally criticised power grab.

Around 30 heads of state and government, including French President Emmanuel Macron, his Senegalese counterpart Macky Sall and Canadian Prime Minister Justin Trudeau, are set to attend the summit of the International Organisation of Francophonie (OIF) on the southern Tunisian resort island of Djerba.

While the two-day summit and an associated economic forum will officially focus on digital technology's role in development, it will also be an opportunity for Western and African leaders to discuss issues like Russia's invasion of Ukraine.

Many African countries have decried what they see as a lack of international solidarity in the face of crises on their continent, in sharp contrast with European nations' swift support of Kyiv.

The summit coincides with the final stage of UN climate talks in Egypt, and comes just days after G20 leaders met in Indonesia for a meeting dominated by the war in Ukraine, which is an OIF observer state.

Normally held every two years, the meeting was postponed in 2020 due to the Covid-19 pandemic, and then last year after Saied sacked the government and suspended parliament, later dissolving the legislature entirely.

It will see him "leave his isolation -- at least temporarily", Geisser told AFP, after Canada, France and other developed nations last year called on Saied to restore "constitutional order".

The summit will belatedly celebrate the 50th anniversary of the now 88-strong group whose members, such as Armenia and Serbia, are not all French-speaking.

The world's French-speaking community is around 321 million-strong, and is expected to more than double to 750 million in 2050.

Secretary general Louise Mushikiwabo, of Rwanda, who is up for re-election, said the bloc is "more pertinent than ever" and able to bring added value to "most of the world's problems".

She told AFP she would ask member states to "redouble their efforts" in the face of a decline in the use of the French language in international organisations, and recalled that promoting "peace, democracy and human rights" is also part of the OIF's mission.

The group has shown itself to be "totally powerless in the face of fraudulent elections, third mandates (of African leaders) and military coups" in Mali, Guinea, Chad and Burkina Faso, he said.

Summit coordinator Mohamed Trabelsi told AFP the meeting was "a recognition of the role of Tunisia in the Francophone space, and of its regional and international diplomacy".

It is also an opportunity to "strengthen economic cooperation", Trabelsi said.

But an official from OIF heavyweight Canada said Ottawa wanted to echo "concern" over "democratic participation" following Saied's power grab in the only democracy to have emerged from the Arab Spring uprisings more than a decade ago.

Tunisia is confronted by a deep economic crisis which has pushed a growing number of its people to try to reach Europe.

Seeking to draw delegates' attention to the issue, hundreds of protesters tried Friday to highlight the disappearance of 18 Tunisians onboard a boat that set out in September. Police prevented them from reaching Djerba.