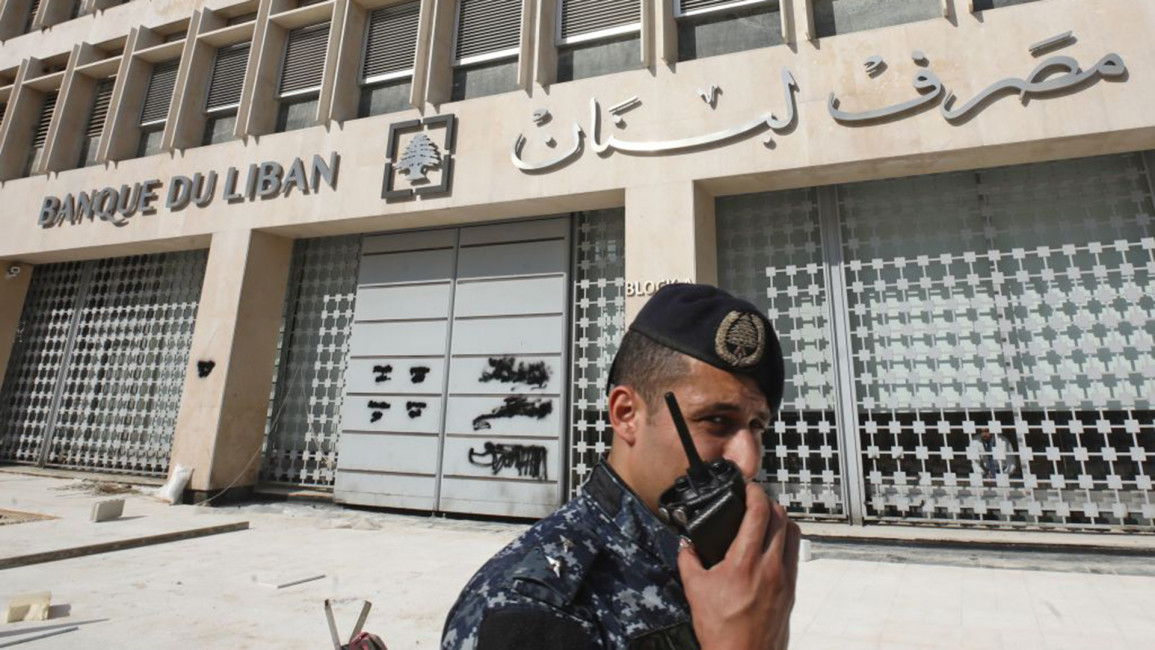 European investigators will question Lebanon's central bank chief Riad Salameh next month as part of a probe into his and his brother's affairs, a judicial official told AFP on Friday.

Investigators from France, Germany and Luxembourg heard witnesses in Beirut this week as part of the case of suspected financial misconduct including possible money laundering and embezzlement.

Salameh and his brother Raja both deny any wrongdoing.

The central bank chief, in office for three decades, is widely blamed for monetary policies that contributed to an unprecedented economic crisis in Lebanon, but he has dismissed such criticism.

"The European judges will return next month to complete their investigations with 18 financial and banking figures... including Salameh and people close to him," said the official on condition of anonymity because they are not authorised to speak to the press.

On Friday, the investigators heard former interior minister Raya El Hassan, who also chairs the board of directors of Lebanese lender Bankmed.

They had already heard evidence for more than eight hours Tuesday from Ahmad Jachi, a central bank vice governor from 2003 to 2008, as well as Marwan Kheireddine, who heads Al Mawarid Bank.

The bankers were asked about accounts held by Raja Salameh, as well as "money transfers to the brothers' accounts abroad", a judicial official told AFP earlier this week.

Forry is suspected of having brokered Lebanese treasury bonds and Eurobonds at a commission, which was then allegedly transferred to Raja Salameh's bank accounts abroad.

Lebanon's banks and ruling elites are partners in crime

Lebanon opened its own probe into Salameh's affairs last year, after the office of Switzerland's top prosecutor requested assistance with an investigation into more than $300 million allegedly embezzled from the central bank with the help of his brother.

Since the financial crisis hit Lebanon in late 2019, Lebanon's currency has lost more than 95 per cent of its value and much of the population has been plunged into poverty.