Egypt releases two detained business tycoons: family
MENA
2 min read
The New Arab Staff & Agencies
The Family of Safwan Thabet confirmed the release of both him and son Seif Thabet. The two businessmen are household names in Egypt and were detained for over two years on terrorism-related charges. 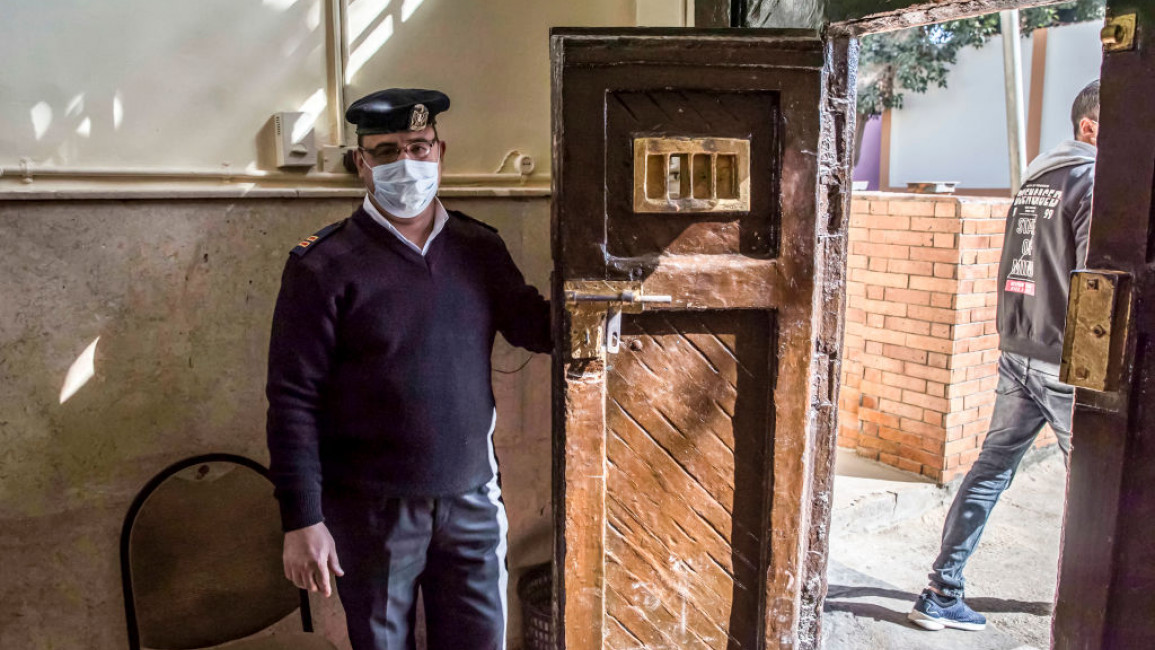 Two leading Egyptian businessmen have been released after some two years in pretrial detention on terrorism-related charges, their family said Saturday.

"My father Safwan Thabet and my brother Seif al-Din Thabet are with us," Safwan's daughter Mariam wrote on social media, without specifying when the pair were released.

Safwan Thabet, in his late 70s, is the founder and former CEO of household dairy brand Juhayna.

Today, we are all happily celebrating the release of Egyptian businessmen Safwan and Seif Thabet -- myself included.

But my heart shatters thinking of Safwan's wife and Seif's mother Bahira who passed away 10 months ago without them by her side.

It didn't have to be this way. pic.twitter.com/H3gjaloopI

He was arrested in December 2020 and charged with joining and financing the banned Muslim Brotherhood, branded a terror group in 2013.

His son Seif, in his early 40s, was arrested in February the following year.

Philip Luther from rights group Amnesty International had said the pair were "being punished simply for daring to defy demands by Egyptian security officials to hand over their family's assets in the company Juhayna".

"They have shown rare courage in resisting the officials' attempt to blackmail them," Luther had said in a September 2021 statement.

The Thabets' prolonged pretrial detention including in solitary confinement -- which Amnesty had said amounted to "torture" -- drew international calls for their release.

Arbitrary arrests & releases without serious legal proceedings show flagrant dishonesty of Egypt’s officials when they cite due process & an “independent” judiciary to justify the thousands of prisoners of conscience they detain https://t.co/EVAjvCqMqT

"Egypt's political economy is still very much controlled to the benefit of a few state actors who are willing to detain, intimidate, and harass even the most beloved business icons," the Freedom Initiative's Allison McManus had said in a statement, referring to the Thabets.

In fulfilment of its loan obligations, Cairo has pledged to privatise key state assets and increase transparency on state business dealings.