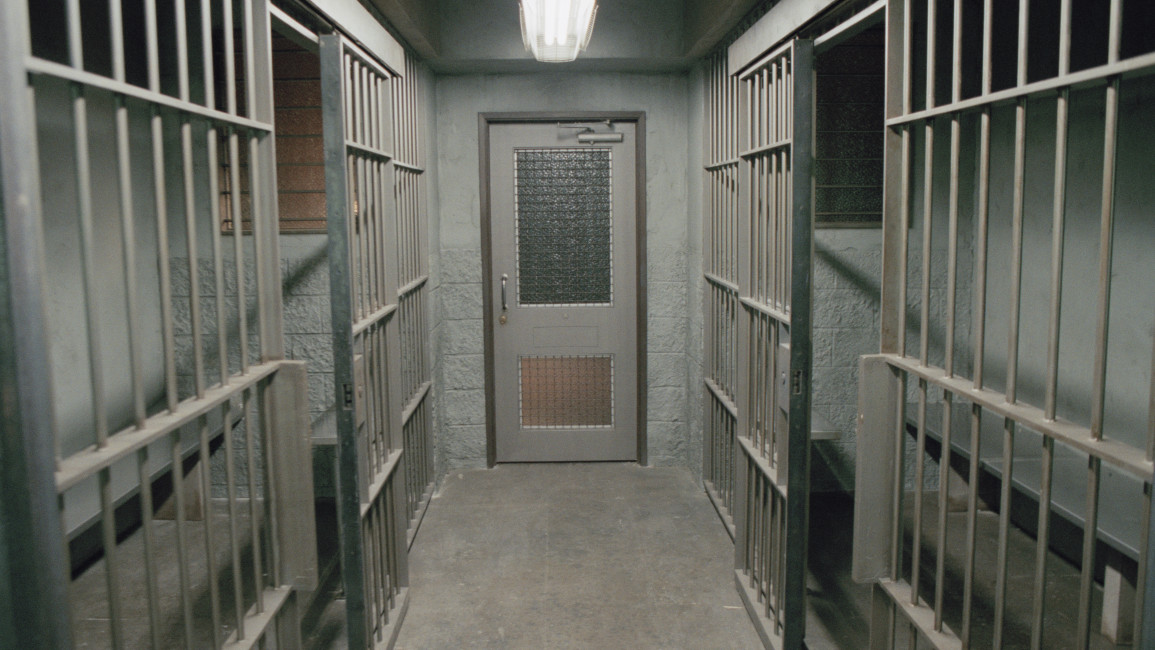 An Egyptian-American national detained while visiting the United Arab Emirates fears he will be extradited to Egypt for criticising authorities there ahead of the country hosting the COP27 climate conference last month, his fiance said on Sunday.

The UAE, a close ally of Egypt, arrested Sherif Osman, who resides in the United States, on Nov. 6 at the request of an Arab League entity responsible for coordinating law enforcement and security matters, a UAE official confirmed to Reuters on Thursday.

The official said Emirati authorities were working to secure "requisite legal documentation required in preparing the extradition file", without specifying to which country or if a specific extradition request had been made.

Osman's fiance, Saija Virta, said he was detained outside a restaurant in Dubai, where she was with him, and was told by the public prosecution that Egypt had requested the detention on charges including "speaking negatively against government institutions".

Egyptian authorities have not issued any statements on the case, first reported by the Wall Street Journal, and did not immediately respond to a Reuters request for comment.

The United States was aware of Osman's arrest in Dubai, a US State Department spokesperson said on Thursday, and was "watching his case closely and providing appropriate consular support".

Osman had posted a YouTube video on Oct. 31 criticising Egyptian President Abdel Fattah al-Sisi and calling for peaceful protests in Egypt on Nov. 11, when US President Joe Biden was attending the COP27 conference in Sharm El Sheikh.

"He (Osman) tells me he is being treated well...(but) we are all very shocked and traumatized," Virta, who is Finnish-American, told Reuters, saying she spoke to him on Sunday.

"I would like to ask for diplomatic intervention because... I don't think he would get a fair trial in Egypt," she said.

Osman's fiance said she had travelled to the UAE with him to meet his sister, who lives in Dubai, and his mother who had planned to visit from Egypt.

Virta, who left Dubai on Nov. 16 to return to work in the United States, said Osman had only on Wednesday been able to sign power of attorney for a lawyer to access his file.

The UAE official had said the UAE "strictly adheres to all internationally accepted standards" in detention cases including regular consular access and legal council.