Siamak Namazi: Detained US citizen in Iran goes on hunger strike to seek release
World
2 min read
The New Arab Staff & Agencies
Siamak Namazi launched a hunger strike on Monday, the anniversary of the 2016 release of five other Americans as Iran and the United States implemented a denuclearisation deal brokered by then-President Barack Obama. 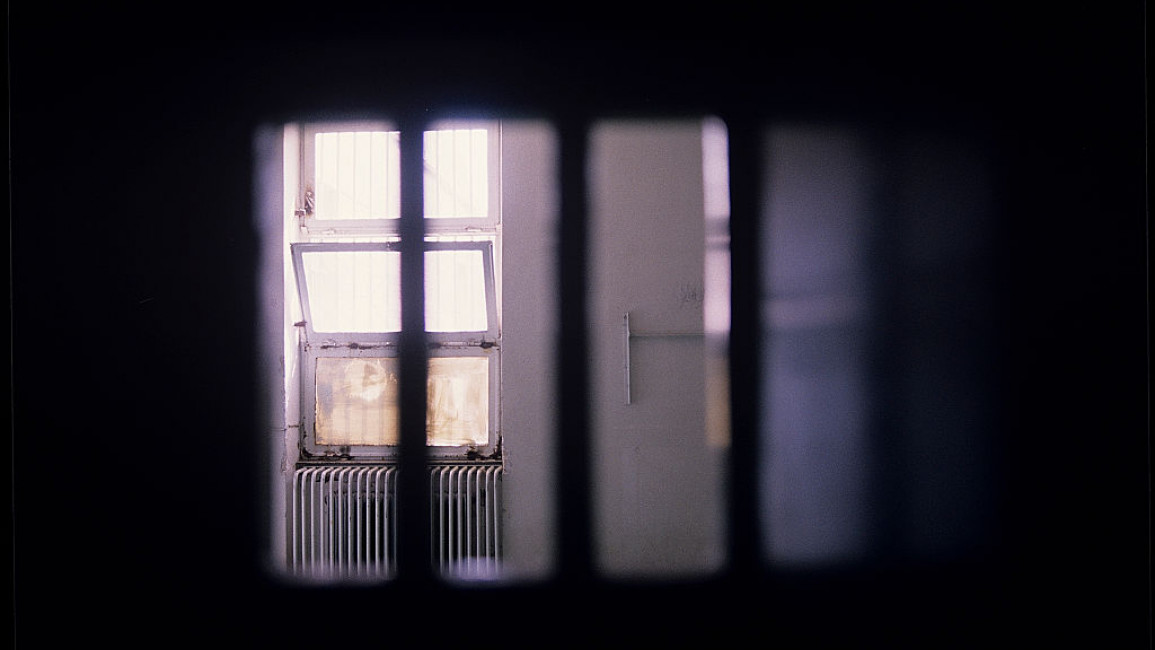 A US citizen jailed in Iran announced a seven-day hunger strike starting on Monday as he implored President Joe Biden to put greater priority on his case.

"All I want, sir, is one minute of your days' time for the next seven days devoted to thinking about the tribulations of the US hostages in Iran," Siamak Namazi wrote in an open letter to Biden.

"Only the president of the United States has the power to bring us home, should he set his mind to do so."

Namazi, who is of Iranian descent, was arrested in October 2015 on charges he denies of trying to overthrow the clerical state.

His father Baquer, a former UNICEF official, was detained as he flew in to try to secure his release. Baquer was allowed to leave Iran in October on medical grounds.

Siamak Namazi was granted furlough at the time but then returned to Tehran's infamous Evin prison, which since has witnessed a deadly fire.

He launched the hunger strike on the anniversary of the 2016 release of five other Americans as Iran and the United States implemented a denuclearisation deal brokered by then-President Barack Obama.

"My captors enjoy taunting me about that fact by saying things like, 'How can your beloved America be so heartless? Not one but two US presidents freed others but left you behind!'" Namazi wrote in his letter.

The Biden administration sought to restore the nuclear deal and made clear it could not go forward without the release of imprisoned Americans.

But Biden has acknowledged that the deal is effectively dead after painstaking negotiations and as attention focuses on Iran's deadly crackdown on major protests triggered by the death of Kurdish Iranian woman Mahsa Amini, 22, who was arrested by the notorious morality police. Her Kurdish first name can be spelt "Zhina" or "Jina".

"Today the whole world is witnessing how atrociously this regime can respond to those who dare demand their basic rights," Namazi said.

Iran's government generally refuses to acknowledge dual citizenship and on Saturday announced the execution of a British citizen, Alireza Akbari, accused of spying for his adopted country.