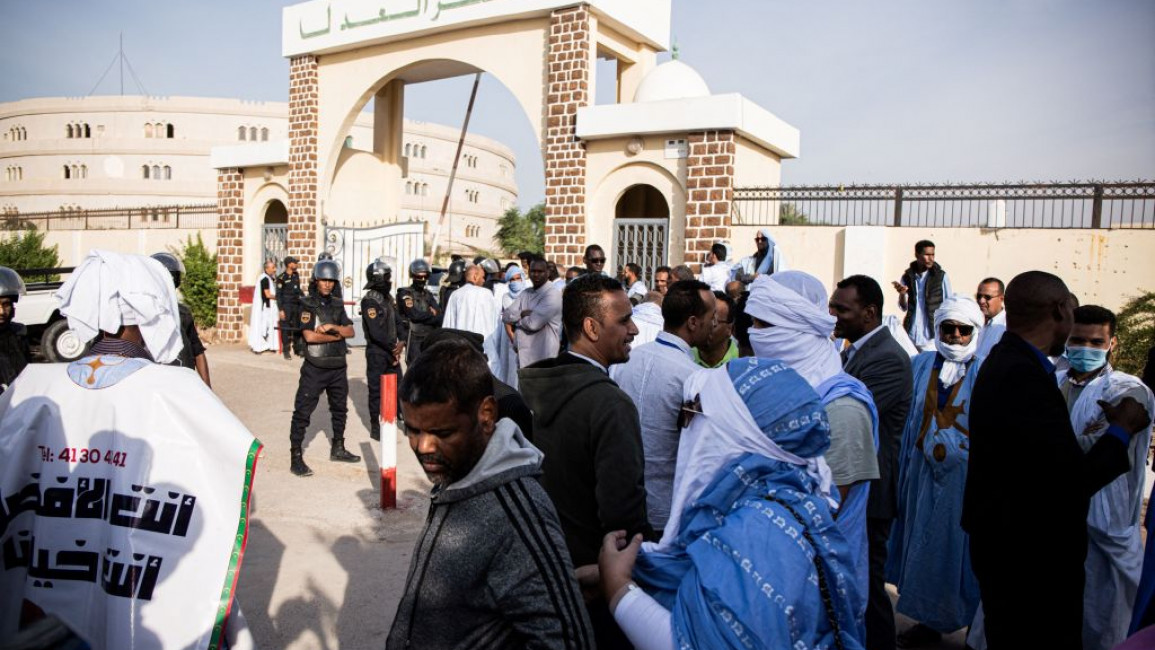 He's being tried with ten other defendants, including former prime ministers and prominent businessmen. They all deny the charges. The 66-year-old Aziz has been under house arrest for much of the time since he was charged in 2021, unable to leave his residence except to pray or seek medical care.

Aziz served as the country’s president from 2008 to 2019, handing over power to his close aide Mohamed Ould Cheikh Ghazouani in what became Mauritania’s first peaceful transfer of government since independence from France in 1960. The country has seen five coups since independence in 1960 and was led by military rulers for much of that time.

After his arrest Aziz refused to cooperate with the investigation, citing his immunity as a former president and calling the prosecution illegal. During opening arguments on Wednesday, his legal team, a mix of French, Senegalese, Lebanese and Mauritanian lawyers, said the trial was not warranted.

"(It's) unfair and unjust and it consecrates control of the executive power on our justice,” said Mohamed Ichidou, one of his defense lawyers.

The trial is expected to last for several weeks.