Progressive Congressman Ritchie Torres voices support for new US embassy building in Jerusalem
MENA
2 min read
Brooke Anderson
Washington, D.C.
Richie Torres, one of the few openly gay members of US Congress, is voicing support for the new US embassy building in Jerusalem. Will he feel the same when or if the new Israeli government implements anti-LGBTQ+ policies? 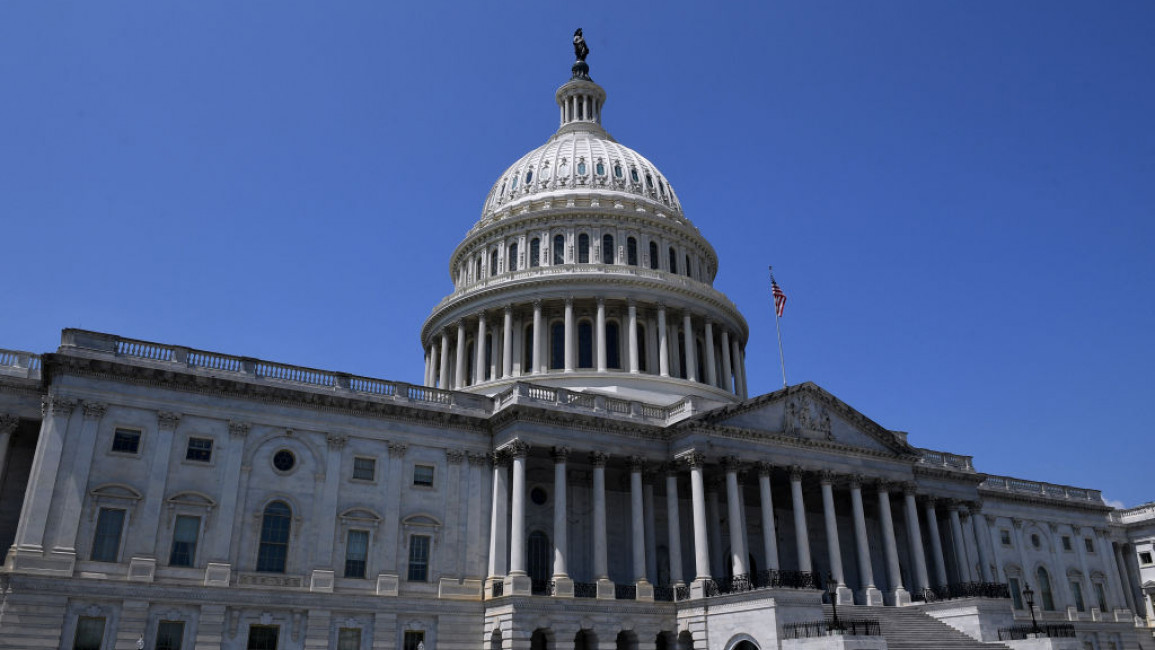 Ritchie Torres, one of the few openly gay members of US Congress and generally considered a progressive, has publicly shared his support for plans for a new US embassy building in Jerusalem.

"I support the @StateDept as it proceeds to build an embassy where it belongs, in a country's capital. Israel should be no exception," the congressman from New York wrote on Twitter on Friday. "Siting an embassy in Jerusalem means complying with a decades-old law whose implementation is long overdue: the Jerusalem Embassy Act of 1995."

He appeared to be reacting to tweets days earlier from two of his congressional colleagues, Rashida Tlaib of Michigan and Betty McCullum of Minnesota, both of whom have expressed concern over the US planning to build a new diplomatic complex in Jerusalem on what is believed to be confiscated Palestinian land.

The issue was raised in a New York Times guest essay by Rashid Khalidi, a modern Middle Eastern history professor at Columbia University.

Such a statement from Torres shouldn't come as a significant surprise to anyone who has followed Torres's congressional career closely. He has previously stated that he is "the embodiment of a pro-Israel progressive" and, according to Open Secrets, AIPAC was his top contributor in 2021-2022.

More recently, Israeli Finance Minister Bezalel Smotrich was reported as referring to himself as a "fascist homophobe". He is one of several anti-LBGTQ+ members of the new far-right government in Israel, whose stated policies would also infringe on the rights of women, Palestinians and other marginalised groups.

Some have wondered how Israel's new far-right and xenophobic government makeup will affect its relationship with the US. One of the names that sometimes comes up is Torres, whose identity could make him vulnerable if he lived in Israel, which makes his recent statement somewhat surprising.

"I look forward to the upcoming day when Ritchie Torres tweets his concerns about their actions against the gay community. The day is coming when they will take action," Adam Shapiro, director of advocacy for Israel-Palestine at Democracy for the Arab World Now, told The New Arab.

"He'll have to be in solidarity with his queer brothers and sisters," Shapiro predicts, adding that he doesn't think Torres needs his big donors, given his grassroots support. "His boat will get rocked by the new Israeli government."