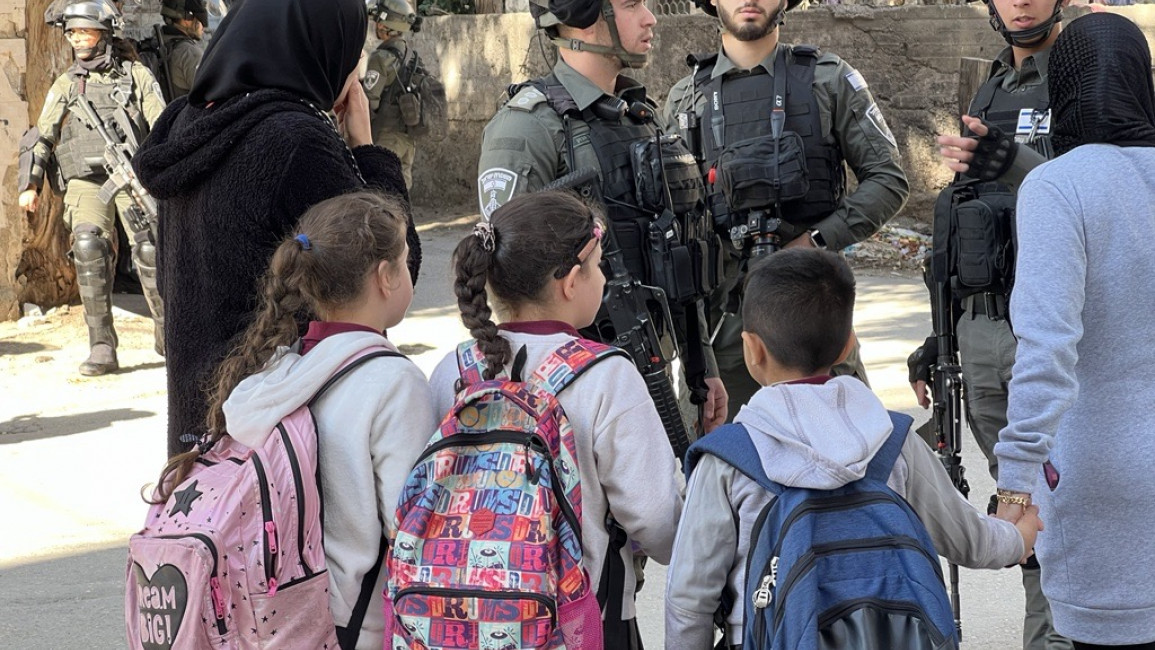 Israeli forces stormed the Shuafat refugee camp in occupied East Jerusalem on Wednesday and sealed the area where Udai Tamimi and his parents used to live.

Hundreds of Israeli troops took positions on rooftops and in alleys in the crowded Palestinian refugee camp, while at the same time, a group of them broke into a multi-floored building and proceeded to Tamimi's home. Loud thuds were heard as the Israeli army began knocking down the walls of the apartment where Udai and his parents used to live.

Udai Tamimi, according to the Israeli police, opened fire at an Israeli military checkpoint in occupied East Jerusalem-killing, an Israeli soldier and wounding one more.

The attack sparked a manhunt and clampdown on the east Jerusalem neighbourhood where he lived.

After the shooting attack that killed the 19-year-old soldier, the attacker fled, sparking a weeklong chase and tight restrictions around the Shuafat refugee camp. During the search, Israeli security forces choked off the camp's entry and exit points, bringing life to a standstill for its estimated 60,000 residents.

Tamimi,21, was eventually shot and killed after opening fire at security guards at the entrance of Maale Adumim, an illegal Israeli settlement in the occupied West Bank, east of Jerusalem.

The shooting attack was portrayed as a "big blow" to the Israeli army in light of the technological advances and sophisticated surveillance systems installed in checkpoints and throughout.

"This step is very important, but not enough at all. We must destroy all terrorists' homes and deport the terrorists themselves from the country," he said in a statement.

Israel has carried out the demolitions of attackers' homes well before the entry of this current government and says the tactic deters future attackers. The Palestinians and rights groups view it as "collective punishment."

Minor clashes broke out between Israeli troops and young Palestinians as demolition began.