Chelsea splash out to beat Arsenal to €100-million Mudryk 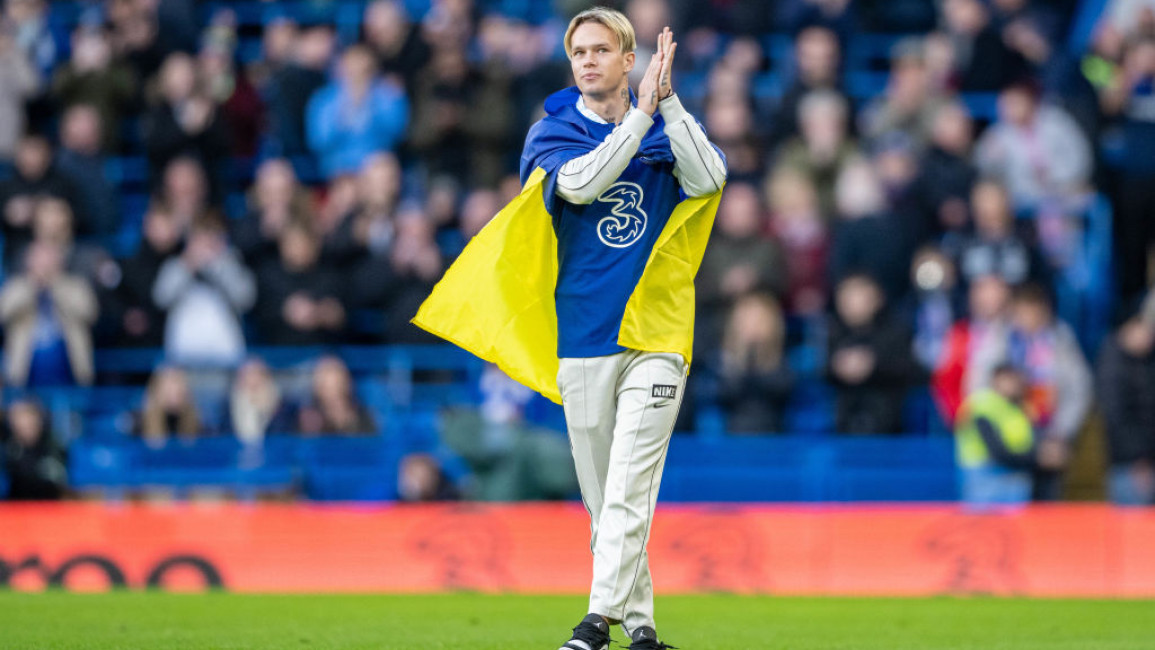 Chelsea swooped to beat Arsenal to the signing of Ukrainian international winger Mykhailo Mudryk from Shakhtar Donetsk for a fee that could rise to €100 million ($108 million) on Sunday.

Shakhtar confirmed that Mudryk will cost the Blues an initial €70 million with a further €30 million in performance-related add-ons.

The 22-year-old has signed an eight-and-a-half year deal at Stamford Bridge.

A long-term target for the Gunners, Mudryk looked set to join the Premier League leaders but Arsenal refused to match Shakhtar's €100-million valuation.

"We always want to improve the squad," said Arsenal manager Mikel Arteta after his side's 2–0 win at Tottenham on Sunday.

"The club is the first one that is trying to do everything we can to improve the players. But I think as well we have to have some discipline."

Chelsea had no such reservations as another huge deal takes their spending on transfers in the first season under the ownership of Todd Boehly's consortium above £400 million.

"We are delighted to welcome Mykhailo to Chelsea," said Boehly and Chelsea co-owner Behdad Eghbali in a club statement.

"He's a hugely exciting talent who we believe will be a terrific addition to our squad both now and in the years to come.

"He will add further depth to our attack and we know he'll get a very warm welcome to London."

Mudryk draped himself in the Ukrainian flag as he was presented at half-time of Chelsea's 1–0 win over Crystal Palace.

He scored 12 goals in just 44 first team appearances for Shakhtar, including three in the group stages of this season's Champions League.

"I'm so happy to sign for Chelsea," said Mudryk.

"This is a huge club, in a fantastic league and it is a very attractive project for me at this stage of my career.

"I'm excited to meet my new teammates and I'm looking forward to working and learning under Graham Potter and his staff."

Kuwait to host next football Gulf Cup in December 2024

Potter is under huge pressure to turn Chelsea's investment into results on the pitch after a run of six defeats in nine games.

The Londoners have already added Benoit Badiashile, David Fofana, Andrey Santos and the loan signing of Joao Felix in the January window.

In a statement, Shakhtar confirmed the deal is a record sale for a Ukrainian club.

"In order to win European trophies, I should invite such footballers as Mudryk to our club, to our Ukrainian league and not send them to the best championships and the best clubs in the world.

"However, I am sure that Mykhailo will win respect, sympathy and love of all connoisseurs of world football with his speed, his technique, his impressive and beautiful play."