US special envoy in Oman for crucial Yemen ceasefire talks

US special envoy in Oman for crucial Yemen ceasefire talks
MENA
2 min read
The New Arab Staff
Yemen has enjoyed relative peace in recent months due to the ceasefire, which the US and Oman are working to extend. 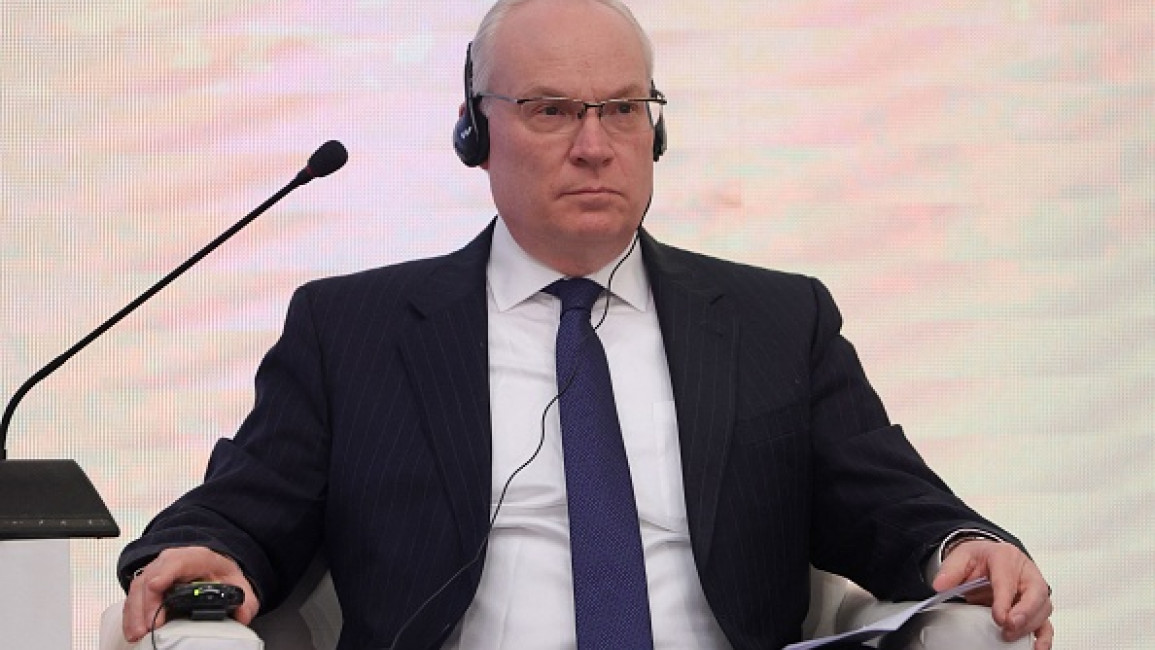 US Special Envoy to Yemen Tim Lenderking was in Oman on Sunday to work on extending a ceasefire for Yemen, which has eased some of the suffering for Yemeni civilians.

Lenderking met Minister of Royal Office Gen Sultan Mohammed Al-Nu'amani in Muscat, as part of a regional tour that will see him visit the UAE, Saudi Arabia, and Jordan to help iron out an extension to the truce that expires on 2 October.

Oman has played a leading role in peace efforts in Yemen, enjoying good relations with both the Yemeni government and Houthi rebels.

"The meeting also discussed UN proposals to expand and stabilise the provisions of the truce, as well as the efforts to tackle pressing humanitarian and economic issues in Yemen," Oman News Agency reported. "It was agreed to continue joint action in this regard."

An UN-sponsored truce was extended for two months in early August but efforts have been underway for another extension to build on this momentum.

The US State Department said it was hoping to expand the truce and work toward a permanent ceasefire to end the seven-year war between the two sides and to discuss recent instability in Shabwa, southern Yemen.

"The Special Envoy and his team will focus on helping meaningfully expand benefits of the truce to all Yemenis and pave the way for a permanent ceasefire and an inclusive, durable Yemeni-led resolution to the conflict," the State Department said in a press release ahead of the visit.

"During his trip, the Special Envoy will also highlight the need for additional financial assistance for Yemenis."

Yemen has been at war since the Houthis' takeover of the capital Sanaa in September 2014, forcing the government to flee south and bringing the intervention of a Saudi-led coalition, which greatly intensified the fighting.

Bombing, shelling and sieges have led to at least 200,000 deaths, including from starvation and disease, threatening millions of Yemeni civilians.