US professor accused of anti-Semitism by pro-Israel students 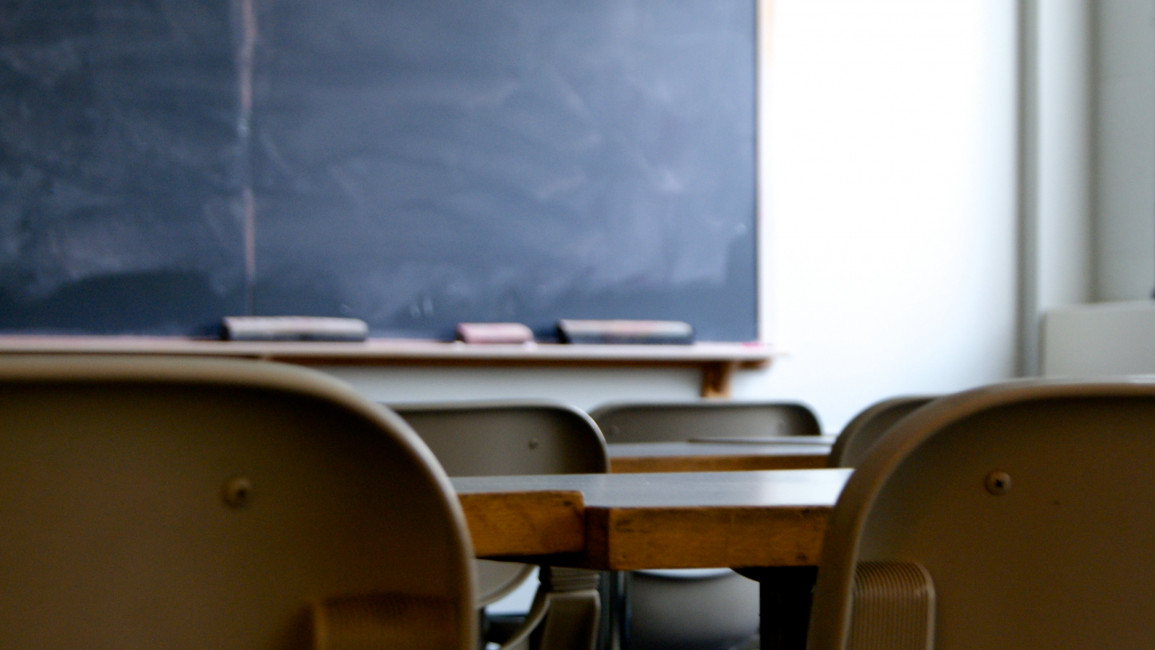 A US professor who is being accused of anti-Semitism by several Jewish and Israeli students has been at the centre of a debate over academic freedom and the definition of anti-Semitism.

Lara Sheehi, an assistant professor of clinical psychology at George Washington University in Washington DC, is being accused by several Jewish and Israeli students of promoting anti-Semitism in her mandatory diversity class for psychology students last semester.

The situation, which the parties failed to resolve amicably, is now being taken up in a Title XI (alleging intentional discrimination) case by StandWithUS, described by many as a right-wing group connected to the Israeli government.

The group appears to specialise in campus-related issues. The Forward did a detailed profile of their work more than a decade ago.

The complaint, which does not name the students, largely stems from a guest lecture by Nadera Shalhoub-Kevorkian from Hebrew University, who focuses on trauma, state-based crimes and gender violence.  In her lecture at GW, she spoke about war and resistance. The complaint alleges that she referred to Israelis as racist.

According to her CV, she appears to mentor and teach students with Jewish and Arab names at Hebrew University. An online search does not seem to show serious student complaints about her previously, though some of her research on the Israeli military has been controversial.

In addition to that lecture, students have complained that Sheehi has negatively singled out her class's Jewish students and has criticised Israel and Zionism. The complaint says this is anti-Semitic, based on the controversial IHRA definition of anti-Semitism.

The 37-page complaint repeatedly tries to tie criticism of Israel and Zionism to anti-Semitism. It goes on to argue that because of this the students felt unsafe in the class.

One statement which the complaint alleges Sheehi made to a student is, "It's not your fault that you were born in Israel".

This has repeatedly been quoted on the Internet and social media.

The controversy seems to have divided the Internet between those who support Sheehi and those who would like to see her punished.

My friends Lara & Stephen Sheehi spent years researching and working on this urgently needed book...you know...with all the bombs dropping and killing Palestinians nonstop...now hasbara machine StandWithUs are trying to get Lara fired from her University...like a clockwork pic.twitter.com/3kQmK4BqCU

At US universities, accusations of anti-Semitism going far beyond what would be considered hate crimes or harassment. Teaching materials and professors' opinions are often fair game for official complaints.

Referring to a piece by The Forward, the Jerusalem Post noted that "over the course of the 2021-2022 academic year, Jewish students across the political spectrum told the Forward they found claims of pervasive antisemitism on campus exaggerated. Some said they thought the frequent involvement of outside pro-Israel groups was counterproductive."

This controversy at GW comes at around the same time as that of former Human Rights Watch chief Kenneth Roth, whose Harvard fellowship was initially blocked because of his criticism of Israel.

On Friday, Roth warned about the dangers of stifling academic freedom for less prominent figures over criticism of Israel

"Harvard should still make explicit that it will respect academic freedom even for less-visible critics of Israel," he wrote. "The danger isn't for me but for scholars and students who face possible retaliation without the ability to attract public attention."

The New Arab contacted GW, Lara Sheehi, StandWithUS and Nadera Shalhoub-Kevorkian for comment, but none responded on Friday.