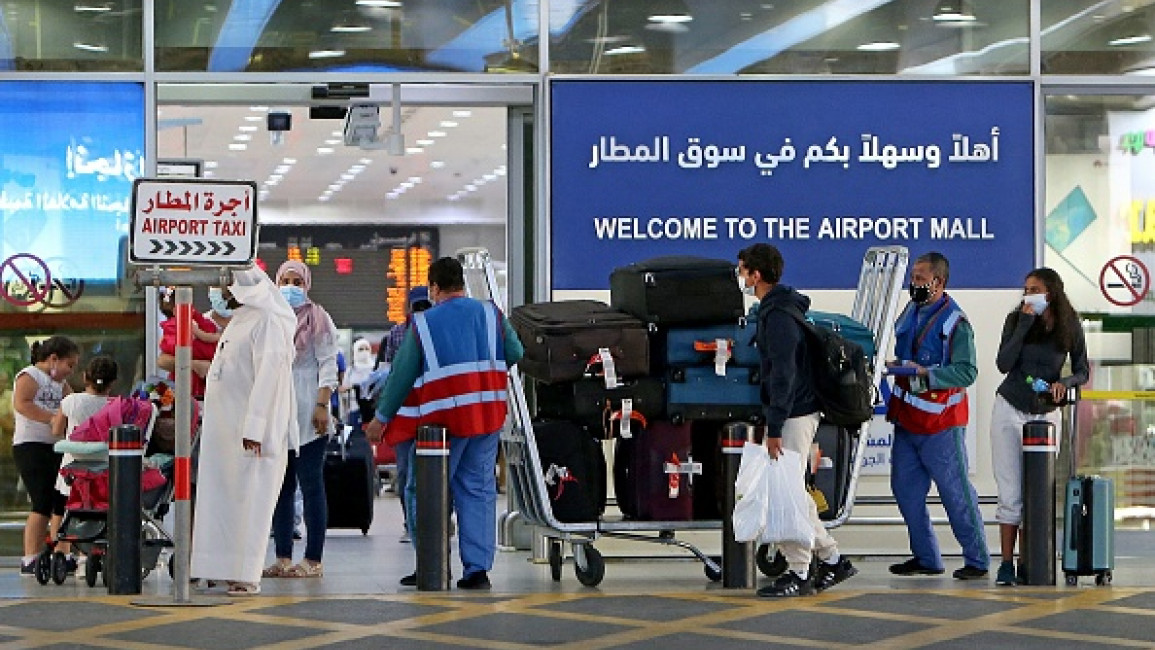 A US-based member of Kuwait's stateless Bidoon minority said she is "traumatised" after she was blocked from returning to see her family - a move a rights group decried as an "act of cruelty".

Mona Kareem, a 35-year-old Kuwaiti-born academic and activist with US citizenship, who has hit out at treatment of the Bidoon, was denied entry on the night of January 3-4.

I am Kuwait airport I am refusing deportation please help me pic.twitter.com/eTfJIyJYZP

The poet and translator was forced to leave on a flight to Beirut after an 11-hour ordeal at Kuwait International Airport during which authorities repeatedly refused to explain their decision.

Oil-rich Kuwait does not recognise the Bidoon as citizens or foreign nationals, which means they have no political, social or economic rights and cannot apply for passports.

"I am traumatised... I can't sleep. I keep getting nightmares. I can't eat," Kareem told AFP by telephone on Thursday after the incident sparked a social media storm.

"I am afraid I won't be allowed back in Kuwait, at least for several years," she said after landing in Beirut, noting that she is due to return to the US next week.

Kuwait's Bidoon community numbers around 120,000, according to unofficial estimates.

Kareem's family can't travel outside of Kuwait to meet her, and she is not likely to be allowed back anytime soon.

"The Bidoon keep getting mistreated, one generation after another," she said.

Kareem, who has started a blog on abuses against the Bidoon community, moved to the US in 2011 where she was given a scholarship to pursue higher studies.

She was issued a temporary travel document by Kuwaiti authorities, who later refused to renew her papers, forcing her to apply for asylum in the US, she said.

In April last year, she was granted US citizenship and almost immediately started planning a visit to Kuwait to see her family - her first trip home in more than a decade.

She was allowed to enter for a one-month visit last June after signing a pledge that she would keep a low profile and abstain from discussing politics, she said.

#Kuwait: blocking #Bidun activist and academic Mona Kareem from entering country to visit her family is "a mean, appalling, and pointless act of cruelty". https://t.co/wRK2YHNzR2

"Collective punishment has no logic... it's as if they just want us to vanish."

Amnesty International said Kuwait's treatment of Kareem was "a mean, appalling, and pointless act of cruelty that serves no purpose other than to send Kuwait's Bidoon community the message that they are not welcome in their own country".

Kuwait has insisted that most Bidoon or their ancestors came from neighbouring countries and do not qualify for citizenship. 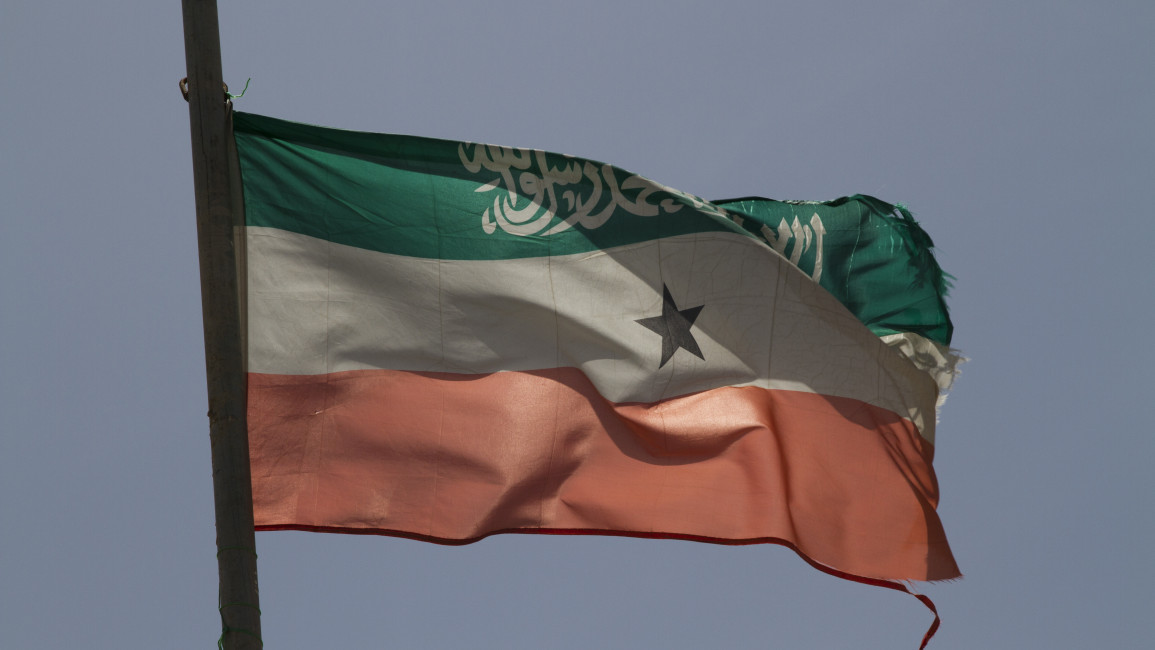