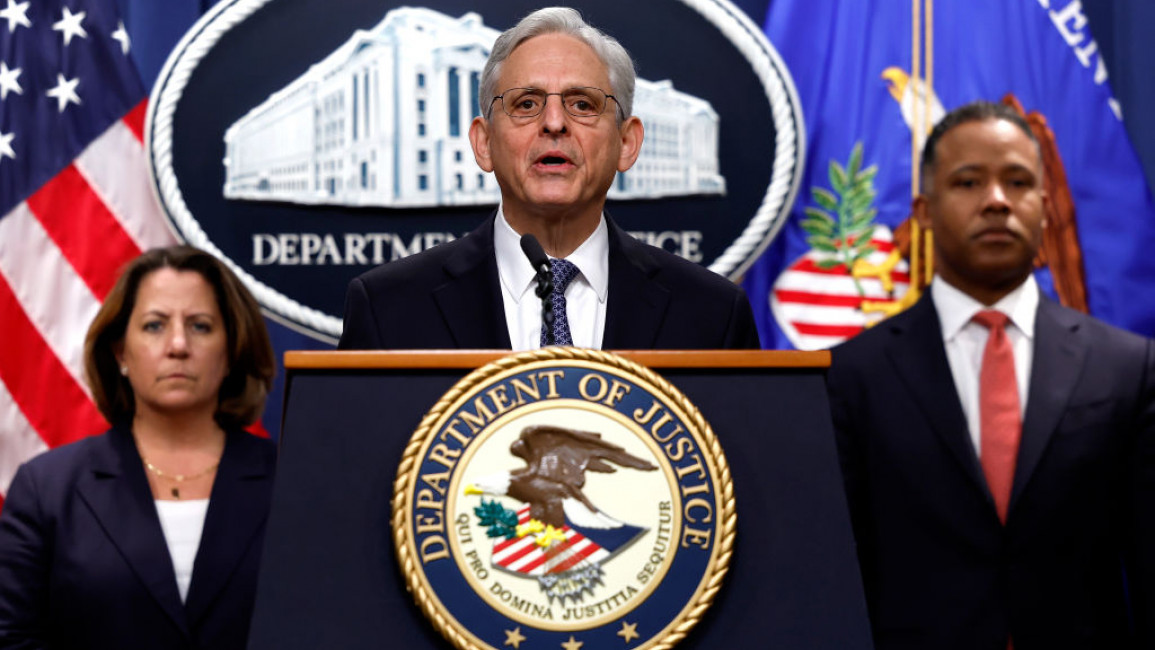 US Attorney General Merrick Garland said on Friday he has named Jack Smith, a war crimes prosecutor, to serve as special counsel to oversee Justice Department investigations into Donald Trump involving the former president's handling of sensitive documents and the aftermath of the 2020 election.

Garland's announcement came three days after Trump, a Republican, announced he would run for president again in 2024. Garland said Trump's candidacy, as well as Democratic President Biden's stated intention to run for re-election, made the appointment of a special counsel necessary.

Smith will oversee the investigation into Trump's handling of government documents after leaving the White House last year and the probe into attempts to interfere with the peaceful transfer of power following the 2020 election, Garland said.

"Appointing a special counsel at this time is the right thing to do," Garland said at a news conference.

Smith, a political independent, is currently chief prosecutor for the special court in The Hague, tasked with prosecuting war crimes in Kosovo.

He previously oversaw the Justice Department's public integrity section and worked as a federal and state prosecutor in New York.

Garland said he would begin his work as special counsel "immediately".

This would be the Justice Department's third special counsel to be appointed since 2017 to handle a politically sensitive case. Such prosecutors typically have a high degree of independence to avoid potential conflicts of interest.

The White House was not involved in the decision, an official said, speaking on condition of anonymity.

Biden did not respond to multiple shouted questions from reporters about the appointment during his only public appearance of the day.