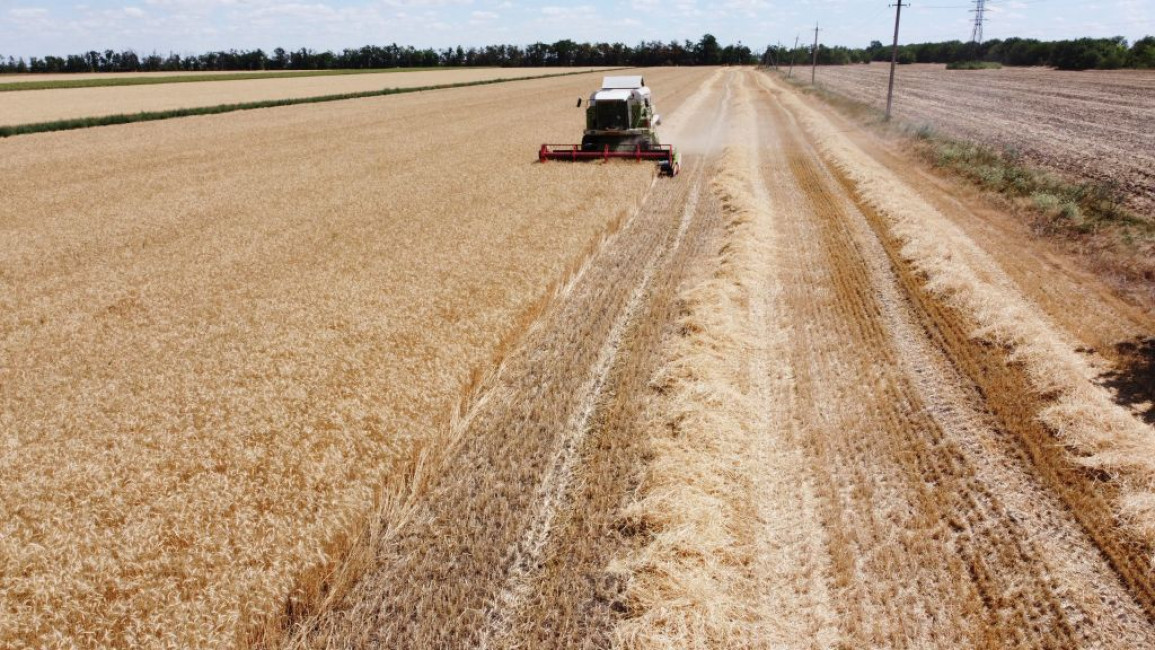 An agreement allowing Ukraine to export grain through the Black Sea and aimed at relieving global food insecurity has been extended for 120 days, officials said on Thursday.

Ukraine is a top world exporter of grain, but Russia's invasion in late February stopped shipments.

The deal between the two warring sides, brokered by Turkey and the UN in July, has helped transport more than 11 million tonnes of grain and other agricultural products from Ukrainian ports since the start of August. It had been due to expire on Saturday.

On Thursday Ukrainian and Turkish officials announced that the agreement would be extended by four months under existing conditions.

"#BlackSeaGrainInitiative will be prolonged for 120 days," Ukrainian Infrastructure Minister Oleksandr Kubrakov said on Twitter, while a senior Turkish official confirmed to AFP that the deal had been extended "under current terms".

"I welcome the agreement by all parties to continue the Black Sea Grain Initiative to facilitate the safe navigation of export of grain, foodstuffs and fertilizers from Ukraine," UN Secretary General Antonio Guterres said in a statement released by the Istanbul-based Joint Coordination Center (JCC) that has been overseeing the agreement.

The grain deal "continues to demonstrate the importance of discreet diplomacy in the context of finding multilateral solutions," he said.

The UN chief also sought to allay Moscow's concerns that a second agreement that was also signed in July, exempting Russian fertilisers from sanctions, had not been implemented.

US general plays down Ukraine's chances of near-term victory

"The United Nations is also fully committed to removing the remaining obstacles to exporting food and fertilisers from the Russian Federation," Guterres said.

Both agreements were "essential to bring down the prices of food and fertiliser and avoid a global food crisis."

On Wednesday Turkish President Recep Tayyip Erdogan -- who has maintained good relations with both Moscow and Kyiv -- predicted that the deal would remain in force.

"I am of the opinion that it (the deal) will continue. There's no problem there," he told journalists at the G20 summit in Indonesia.

"Because the path to peace passes through dialogue," he said.

The agreement allows Ukrainian grain ships to sail along safe corridors that avoid mines in the Black Sea.

Ukraine is one of the world's top grain producers, and Russia's invasion blocked 20 million tonnes of grain in its ports before the United Nations and Turkey brokered the deal in July.