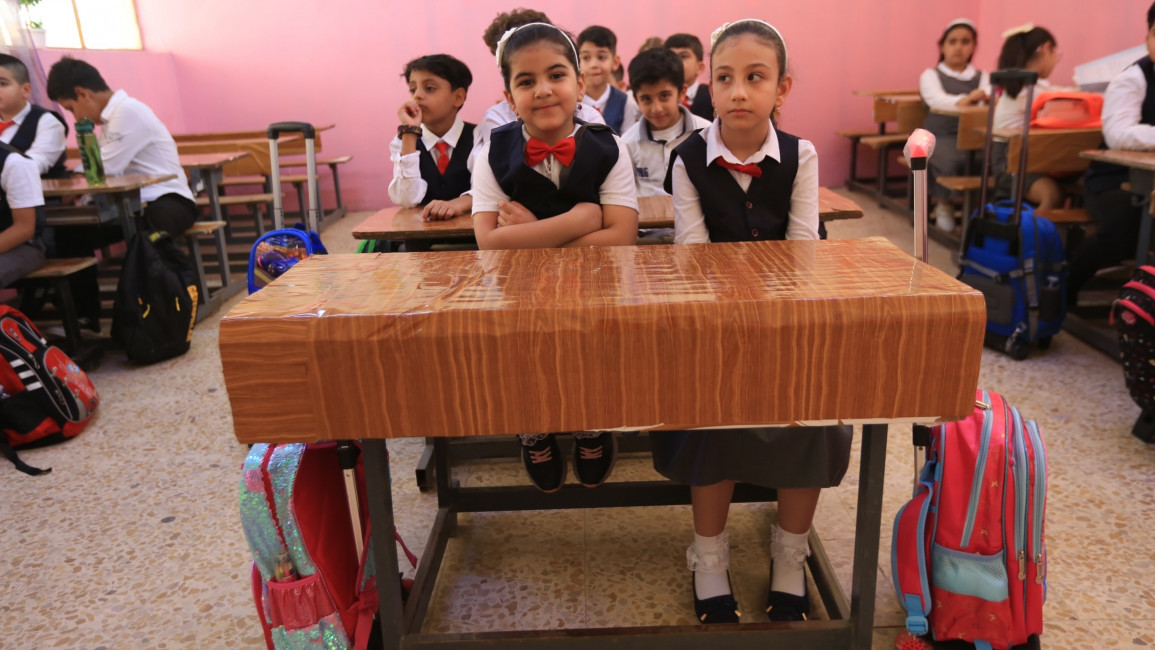 A mystery viral disease has infected thousands of children in Iraq, with hospitals filling up with patients, authorities have warned,

The Iraqi health ministry said on Wednesday that more than 1,000 children are being infected by the viral fever every day and that hospitals are struggling to treat new cases.

"More than a thousand Iraqi children are infected with respiratory diseases, including the viral fever pandemic, which is a rapid infection illness among mass gatherings of people, especially school children," Abdulsatar Ibrahim, director of the haematology centre in Baghdad's central children hospital, told the state-run Al-Sabah newspaper. "Most infections are within children below two years of age."

The illness does have similar symptoms to seasonal flu, viral fever, and coronavirus - including fever, headaches, difficulty breathing, chest and stomach pains, and red eyes - making it harder for doctors to identify cases, he said.

The virus cannot be identified via laboratory tests within at least the first week of the infection, posing another challenge for medics.

He called for the Iraqi health ministry to carry out periodic tests in schools and urged authorities to make the wearing of masks mandatory for all students in the classroom to tackle the disease.

The New Arab has contacted health officials in the Iraqi federal government and Kurdistan Regional Government (KRG) for more information but received no response.

The Iraqi health ministry is yet to announce any accurate numbers of infections - in a country where the health infrastructure has been marred by decades of negligence and wide-scale corruption - but has noted a huge increase in cases so far this year.