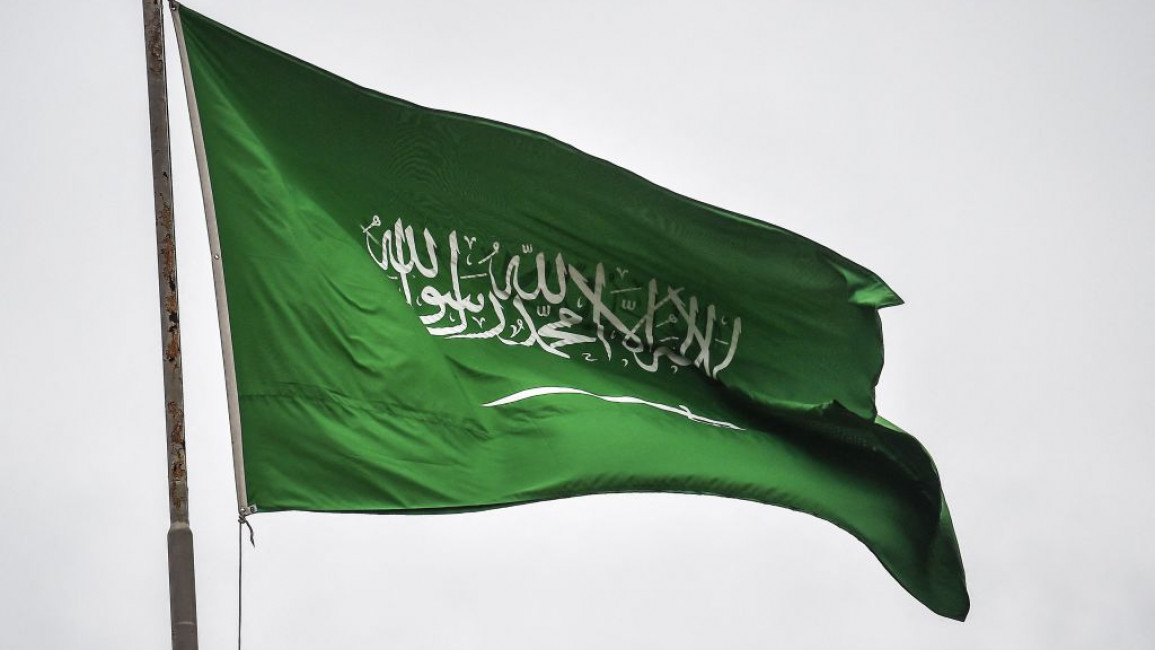 Saudi Arabia has executed 17 people for drug-related offences since 10 November, according to the United Nations.

A UN human rights spokesperson said the individuals had been killed for offences related to drugs and contraband, adding that the executions were "deeply regrettable".

🚨URGENT: While all eyes are on the World Cup, Saudi Arabia is carrying out a horrifying execution spree.

The Kingdom has executed 15 people convicted of drugs offences in the last 12 days, breaking a promise to end executions for non-violent crimes 🧵 pic.twitter.com/BXVGfqZk0n

The recent executions fly in the face of earlier comments and announcements by senior Saudi officials.

"Mohammed bin Salman has repeatedly touted his vision of progress, committing to reducing executions and ending the death penalty for drug offences," said Maya Foa, the director of Reprieve as quoted in the Evening Standard.

"But as a bloody year of executions draws to a close, the Saudi authorities have begun executing drug offenders again, in large numbers and in secret."

Crown Prince Muhammad bin Salman said in 2018 that Riyadh was looking to reduce the use of capital punishment, and the government announced a moratorium on death sentences for drug-related offences in January 2021.

This year, however, the kingdom has already executed twice as many people as it did in 2021, according to AFP. At least 144 people were put to death by Riyadh in 2022, up from 69 last year.

The kingdom has repeatedly been condemned by rights groups for its executions. Earlier this year, Saudi Arabia sparked an international outcry in March when it executed 81 people in a single day for terrorism-related offences.