Nearly 250,000 Afghan refugees deported from Iran and Turkey this year 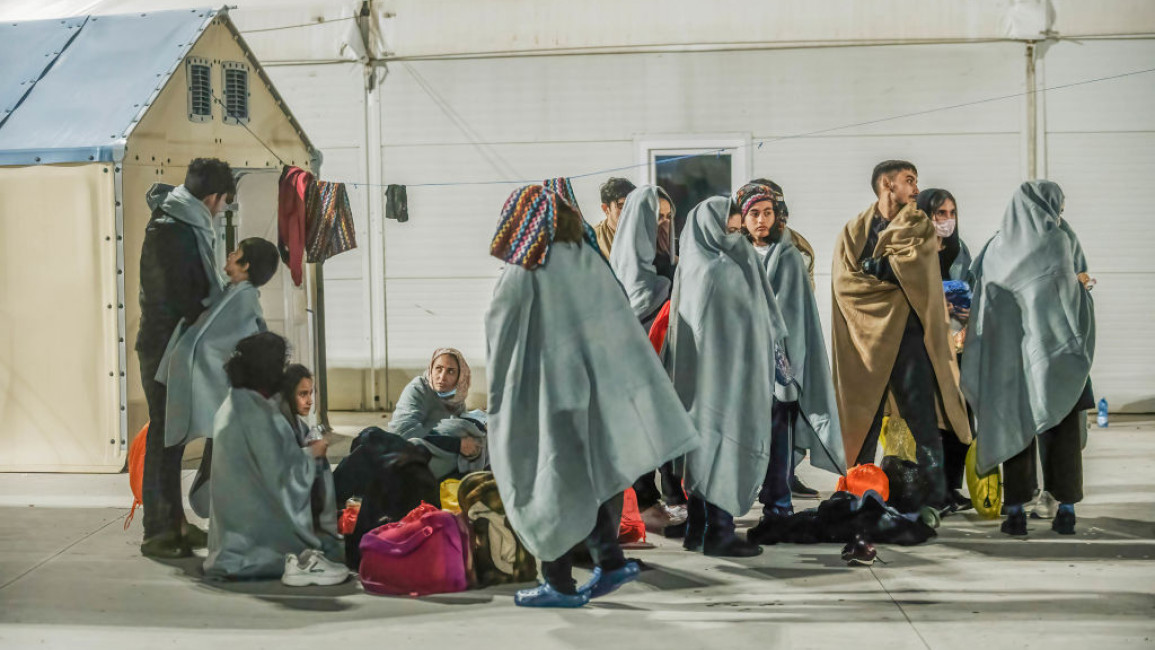 Iran and Turkey have deported nearly 250,000 Afghan refugees since the start of this year, Turkish and Iranian officials have revealed.

Almost 190,000 Afghans have been sent back by Tehran to Taliban-run Afghanistan in 2022 so far, according to authorities in Afghanistan's southwestern Nimroz province, where refugees usually return by road after attempting to leave the country.

57,174 Afghans have been sent back by Ankara so far this year, typically by chartered or scheduled flight. There are however several reports of the refugees being illegally pushed back over Turkey's borders.

"Many of the Afghans who come to Turkey are former soldiers or officials from the former government, and [to] return them to Afghanistan is a huge risk both in terms of their human and personal security," said Ali Hekmat, a refugee campaigner who has helped Afghans in Turkey for decades, to the news website Middle East Eye.

Hekmat said the return of Afghan refugees is "very organised and systematic" - with little regard for the humanitarian crisis gripping the country after the Taliban seized power in August 2021.

Afghanistan is on the brink of a mental health catastrophe

Amnesty International published a report in August this year which accused Tehran and Ankara of "repeatedly pushing" Afghan refugees back over the international borders they arrived across.

The human rights watchdog said there were multiple instances - usually at the Iranian border - where security forces shot directly at Afghan men and women.

"I think they [must] understand [how hard it is for] somebody to leave their homeland with no money. I am worried. I pray we find something," said an Afghan refugee in contact with The New Arab who asked to remain anonymous.

Afghanistan’s economy collapsed after the fall of Kabul to the hardline Islamist Taliban last year. The UN has predicted that as much as 97 percent of the population could sink below the poverty line by the end of 2022.

Given these deteriorating living conditions, tens of thousands of Afghans have tried to flee the country, with many heading to Iran in order to obtain a visa to travel elsewhere.

Iran and Turkey have maintained unofficial relations with the Taliban ever since it returned to power, although no other country has officially recognised the Taliban government.

The international community has moved to isolate the hardline Islamist group, which has a very poor human rights record and discriminates against women in particular. Afghanistan's assets abroad have been blocked ever since the group took power in August 2021.