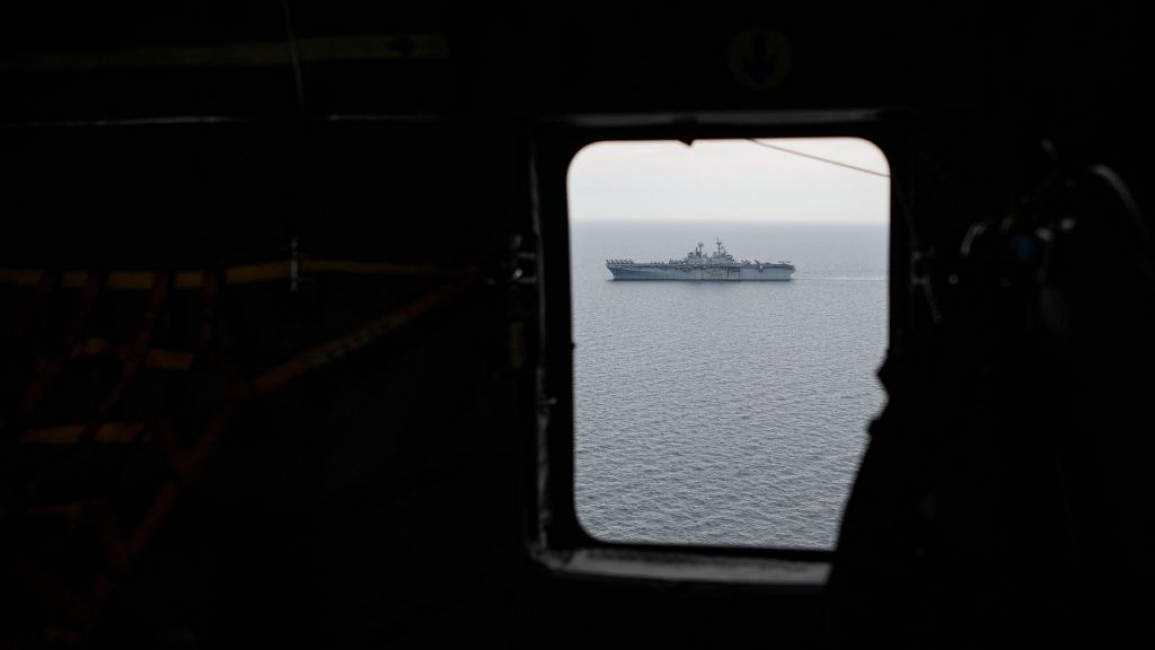 NATO said on Friday that two Russian fighter aircraft had conducted an "unsafe and unprofessional approach" towards alliance naval ships on routine operations in the Baltic Sea.

NATO's maritime command said the jets flew over "the force at an altitude of 300 feet (91 metres) and a distance of 80 yards (73 metres)" on Thursday morning after the Russian pilots failed to respond to communications.

"NATO deemed the interaction unsafe and unprofessional since it was conducted in a known danger area, which was activated for air defence training, and due to the aircraft altitude and proximity," a statement said.

"The interaction increased the risk of miscalculations, mistakes, and accidents."

The statement said that NATO forces had "acted responsibly" in compliance with maritime regulations.

"NATO will respond appropriately to any interference with NATO's lawful activity in the area that endangers the safety of our aircraft, ships or their crews. NATO does not seek confrontation and poses no threat," it said.

It comes as tensions have spiralled between the western military alliance and Russia over Moscow's invasion of Ukraine.

Fears of a clash between the two sides were heightened this week after a missile killed two people in Ukraine's neighbour Poland, which is a NATO member.

The alliance tamped down tensions, saying it was likely one of Kyiv's air defence rockets.

NATO has doubled its naval presence in the Baltic and North seas since explosions in September at Russia-Europe gas pipelines, which a Swedish investigation on Friday confirmed were due to acts of sabotage.

NATO's maritime group in the Baltic Sea, including Dutch, Norwegian and Danish vessels, has been conducting operations to increase cooperation with Finland and Sweden, which are on track to join the alliance.

The move by the two Nordic neighbours to drop their longstanding policy of non-alignment and join NATO has upset the Kremlin.