Nagorno-Karabakh shuts schools amid Azerbaijan blockade
World
2 min read
The New Arab Staff & Agencies
Since mid-December, a group of Azerbaijanis has been blocking a road to Nagorno-Karabakh to protest what they claim is illegal mining causing environmental damage in the breakaway region. 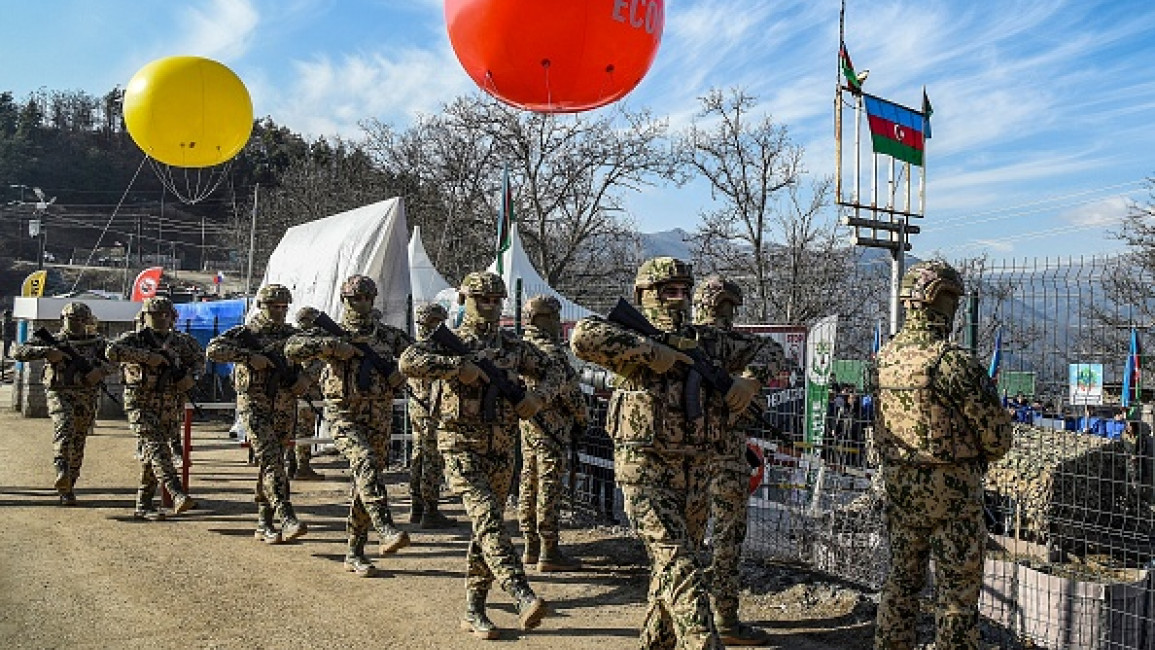 Authorities in the breakaway region of Nagorno-Karabakh shut schools on Friday due to gas and electricity shortages amid a blockade by arch-enemy Azerbaijan.

Since mid-December, a group of Azerbaijanis has been blocking a road to Karabakh to protest what they claim is illegal mining causing environmental damage in Karabakh.

As a result, the region of around 120,000 people is running short of food, medicines and fuel.

"Due to the blockade by Azerbaijan, 117 educational institutions on the territory of Artsakh were temporarily closed today," Karabakh officials said in a statement, using the Armenian name for the region.

Several dozen kindergartens and pre-schools have been closed since early January, they said.

Armenian authorities have accused Azerbaijan of orchestrating a full-blown humanitarian crisis in Karabakh in the latest spike in decades-long tensions between the two ex-Soviet nations.

Armenia has also accused Azerbaijan of causing major power cuts in the region in the middle of winter, saying Baku is preventing repair work for supply lines.

Armenia and Azerbaijan accuse each other of breaking ceasefire pact

"The main aim of Azerbaijan is to create unbearable conditions so that Armenians leave their homeland".

The government also pointed Friday to an "acute shortage" of medicine and food.

When the Soviet Union collapsed in 1991, ethnic Armenian separatists in Karabakh broke away from Azerbaijan. The ensuing conflict claimed around 30,000 lives.

Another flare-up in violence in 2020 claimed more than 6,500 lives and ended with a Russian-brokered truce that saw Armenia cede territories it had controlled for decades. 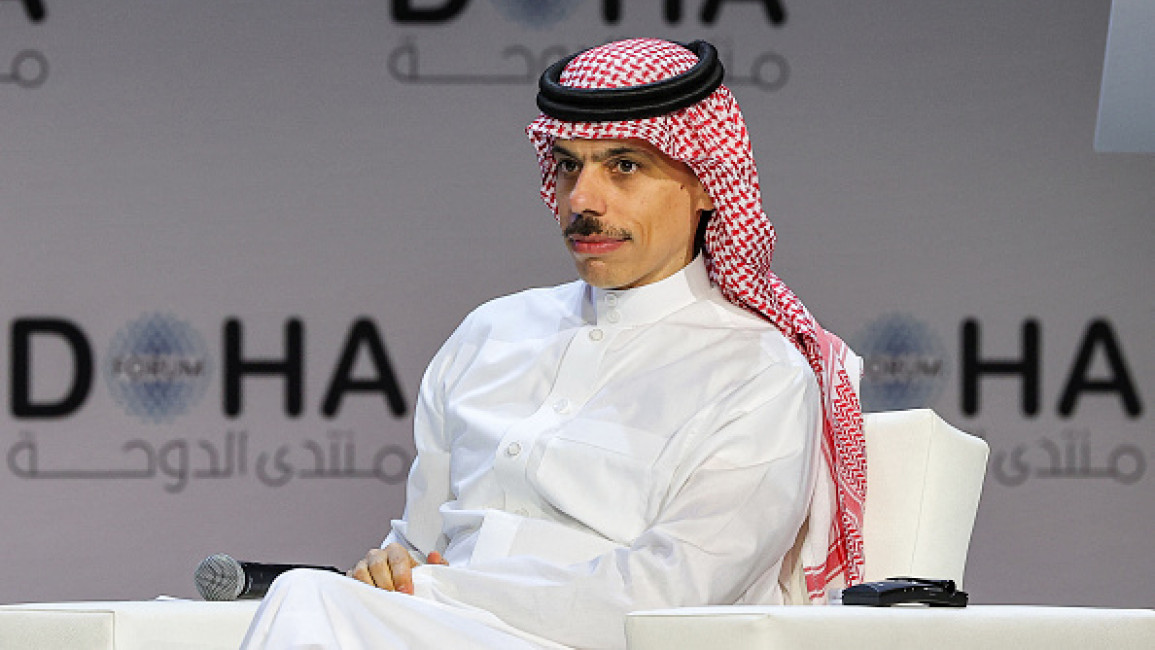