Malaysia pledges to invest in Indonesia's new capital of Nusantara 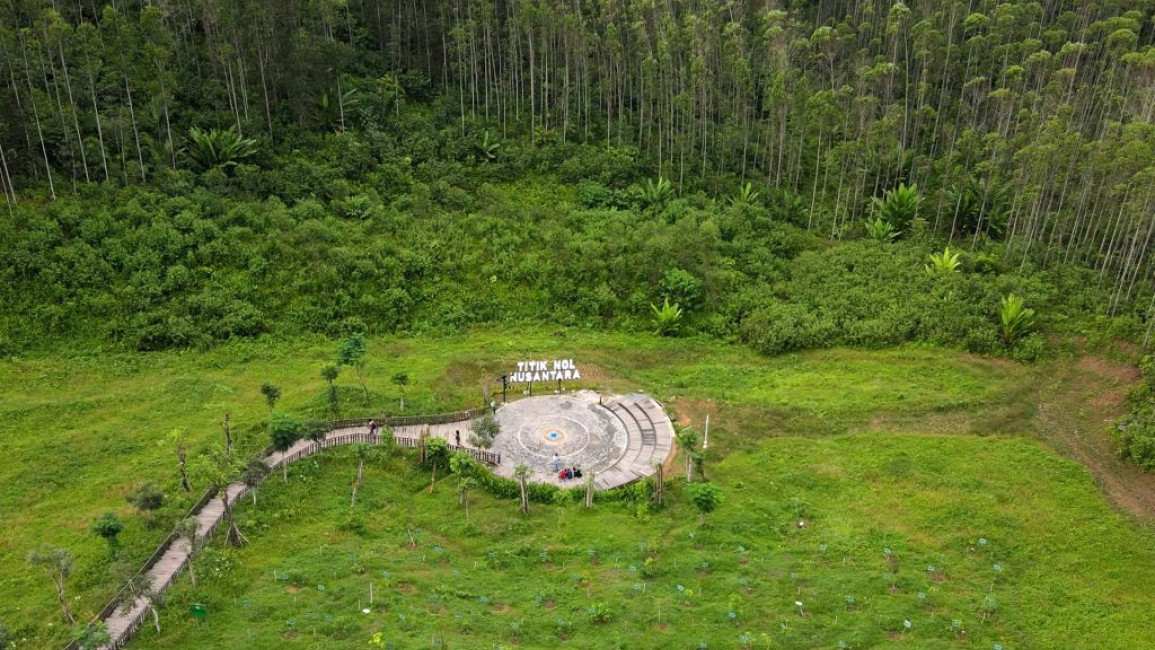 Malaysian Prime Minister Anwar Ibrahim on Monday said his country would invest in the development of Indonesia's new capital on Borneo island, which both nations share.

Anwar made his first overseas trip to Jakarta since taking office in November, saying at least 10 Malaysian companies have committed to invest in Nusantara, the new capital that was chosen in 2019 to replace Jakarta, some 1,240 miles (2,000 kilometres) away.

The city of about 10 million on the densely populated main island of Java has been sinking due to environmental degradation and overcrowding.

The main cause is uncontrolled groundwater extraction exacerbated by the rising levels of the Java Sea.

Anwar cited the proximity of Nusantara to Malaysia's Sabah and Sarawak states and federal territories on Borneo island, saying the new capital's growth will benefit the region's economy.

The first phase of development of Nusantara started in March last year, and is expected to be completed in 2045.

Anwar and Indonesian President Joko Widodo also witnessed the signing of agreements for economic cooperation estimated to be worth $263 million.

The two sides also discussed issues of land and maritime border demarcation, and employment and protection of Indonesian migrant workers in Malaysia, which has long been plagued with cases of human trafficking and abuse.

Indonesia's government data shows over 50 percent of Indonesians working abroad, or about 1.6 million, are in Malaysia.

Both leaders also discussed the situation in military-ruled Myanmar and joint efforts to address their exports of palm oil.

Indonesia and Malaysia account for 85 percent of global palm oil production, which plays an important role in their economic recovery.

Indonesia and Malaysia have both summoned India's envoys in their countries over insulting remarks made about the Prophet Muhammad by two BJP officials https://t.co/7WQYlG4KzA

But they are hampered by the European Union, which they say favours producers of other vegetable oils.

Anwar is widely known in Indonesia as a champion of democracy in Malaysia since he was a former deputy prime minister, whose sacking and imprisonment in the 1990s led to massive street protests and a reform movement that rose into a major political force.

He has frequently visited Indonesia when he was an opposition leader.

"Indonesia has a special place in my heart," he told a joint news conference with Widodo.

"I was in a difficult situation, my life was tossed around in suffering, Indonesia welcomed me as a true friend."