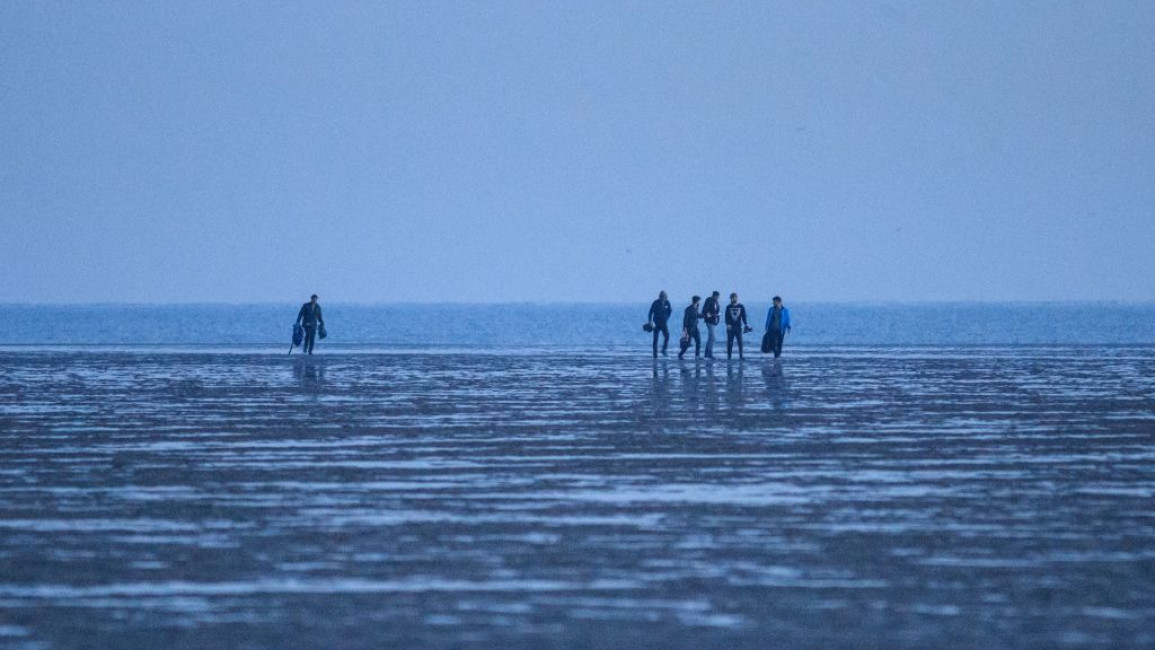 Heartbroken relatives of the 31 people who drowned when attempting to cross the English Channel last November have written to UK Prime Minister Rishi Sunak to demand accountability for the death of their loved ones.

On November 23 2021, a boat carrying Afghans, Iraqis, Iranians, Egyptians and others set off into the dark waters between France and the UK. However, the vessel soon started taking on water in the early hours of November 24.

Call records from French and English authorities, released as part of an investigation, found that distress calls from the boat were repeatedly ignored, leaving individuals in the icy waters for up to 12 hours.

Later that morning, a French fishing vessel spotted the capsized boat. 27 bodies were found, four people are still missing and only two survived.

On the anniversary of the tragedy, a letter from bereaved relatives, NGOs, trade unions and a sitting MP has called on the British prime minister to do more to avoid a similar disaster in future, reported the Guardian.

"We demand answers to why French and British authorities failed desperate people who came asking for help," the letter read.

"We call for safe passage to allow these refugees to claim asylum in Britain without risking their lives in the Channel," it said.

UK and French emergency services were contacted by distressed individuals multiple times during the morning of November 24, according to published call logs.

Both authorities have been accused of shamelessly passing the buck - hesitating to offer help on grounds that the vessel was in the other country’s waters.

"Yes, but you are in English waters, sir," one individual was reportedly told by French authorities after the boat overturned and he was battling the freezing waves, according to Care4Calais.

Tomorrow at 6pm in Parliament Square, London, there will be a vigil for the 32 people who died in the English Channel on November 24 last year. As a close friend of one of the victims here explains, it is vital that we, and our government, remember them. pic.twitter.com/1aBatlKgWN

The refugee charity said that from 02:06 onwards both English and French coastguards knew about the position of the boat, but failed to act.

Care4Calais, which is holding a vigil on Thursday evening to remember those who died in the Channel disaster, said it was "absolutely essential that the UK government order a full public enquiry".

However, the Marine Accident Investigation Branch (MAIB) recently said that it would not reach any conclusions within its probe for at least another six months.

The UK government has promised to crackdown on the people-smuggling gangs organising the perilous boat crossing via the Channel.

In a statement, the UK Home Office said: "We cannot have a repeat of this devastating event which is why we are working with out international partners to disrupt the people smuggling gangs."

However, refugee charities, like Care4Calais, say what is urgently needed is the expansion of safe, legal routes for people to claim asylum in the UK without undertaking such dangerous journeys.