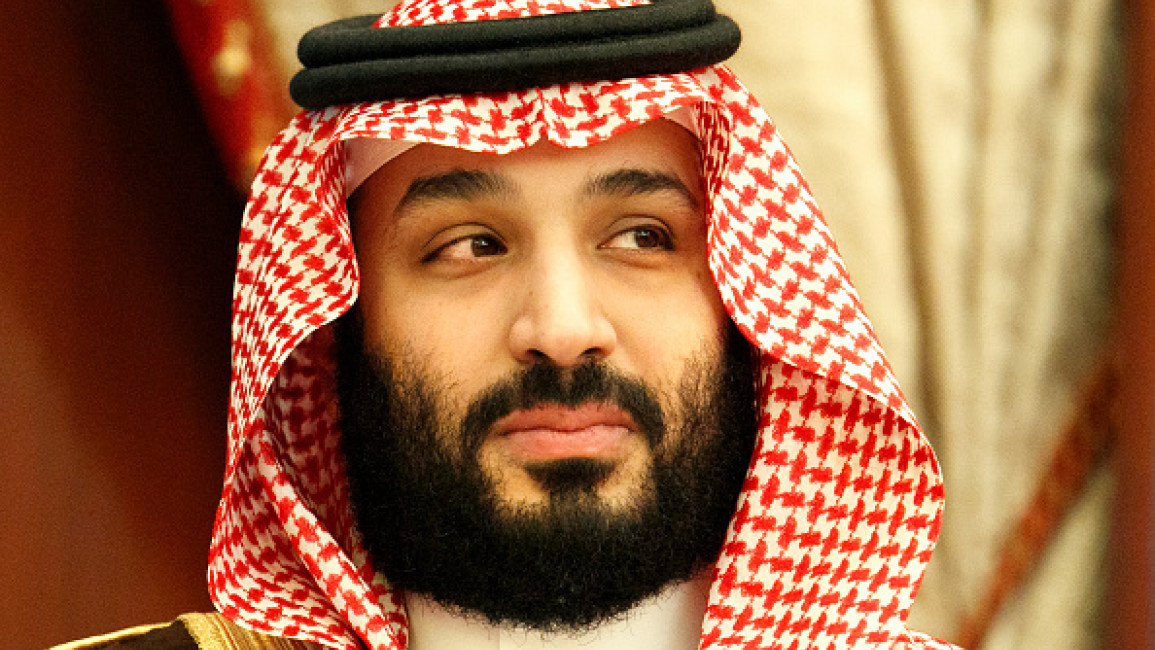 Appearing on a television show marking the start of the new year, Michel Hayek said that the prince, commonly known by the acronym MbS, would in 2023 launch a "pre-emptive uprising" to block developments related to the case of Jamal Khashoggi, a dissident and journalist killed in 2018 at the Saudi consulate in Istanbul.

Nobody has yet been charged in relation to Khashoggi's murder.

Hayek suggested MbS would be almost unrecognisably from his former self.

Although it is unclear exactly what he meant by the cryptic statement, Hayek also predicted that all eyes will be on royal as he unveils a "new look".

Hayek also said news of an attempt to overthrow the monarchy would leak, and that the Saudi royal family would suffer sadness this year.

The psychic's broadcasted words sparked anger in some on social media, who asked that Hayek not be granted airtime for speculation.

Saudi media personality Mansour al-Daban said he did not believe the words of the psychic, his tweet accompanied by a GIF from the genie from the Disney rendition of Aladdin.

Others suggested that they did not find Hayek's predictions to be too far-fetched.

"I saw the words Michel Hayek and felt that there was nothing strange," twitter user Rouqi wrote.