Egypt's lawyers end nationwide strike after release of six jailed colleagues
MENA
2 min read
Thaer Mansour
Egypt - Cairo
The defence team claimed during almost a six-hour hearing that the prosecution ignored their demand to examine the surveillance cameras in the courthouse, "referring the six lawyers to trial based on weak evidence." 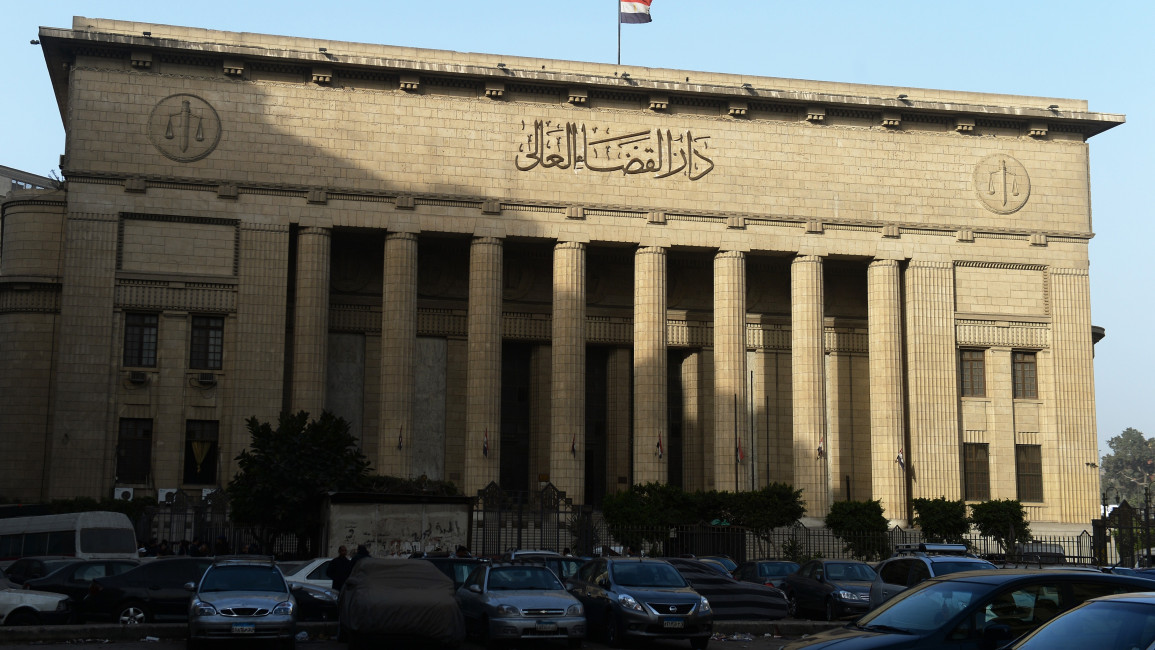 The Egyptian lawyers' syndicate ended on Sunday a nationwide strike after an appeals court had ordered the release of six attorneys, pending trial.

The six lawyers have been allegedly accused of assaulting employees in Marsa Matrouh court, 240 kilometres west of the Mediterranean city of Alexandria earlier this month, the syndicate said in a statement.

The situation dates back to 5 January when one of the lawyers had reportedly engaged in an argument with an employee at Marsa Matrouh court, escalating to what it appeared later to reportedly look like an assault by six lawyers of three court employees.

A judge who happened to be close by claimed he witnessed the incident from a window and filed a complaint against the lawyers, which led to their arrest.

On 18 January, a Marsa Matrouh court sentenced the six lawyers to two years in prison with labour as well as two years of probation after their release.

The verdict against the six men incited the outrage of Egyptian lawyers, prompting the union to declare a nationwide strike as of Thursday 19 January.

Lawyers refrained from attending court hearings before criminal courts across Egypt as well as interrogation before public prosecutors.

Hundreds of lawyers took to social media to support the strike, posting the hashtag "the dignity of lawyers is a red line" in Arabic.

The Egyptian lawyers accused the judiciary of having "a clear intention to keep their colleagues in custody with no real justification," denouncing what it described as "a rush to put them to trial without taking the time to conduct an actual investigation."

Egyptian citizens can no longer contest sale of state assets

During the appeals session held on Sunday, the court clerks retracted their accusations against the lawyers, saying the incident "had not gone beyond a verbal altercation."

The defendants' defence team claimed during Sun a six-hour hearing that the prosecution ignored their defence team’s demand to examine the surveillance cameras in the courthouse, "referring the six lawyers to trial based on weak evidence."

The appeals court is expected to issue a final verdict on 5 February.