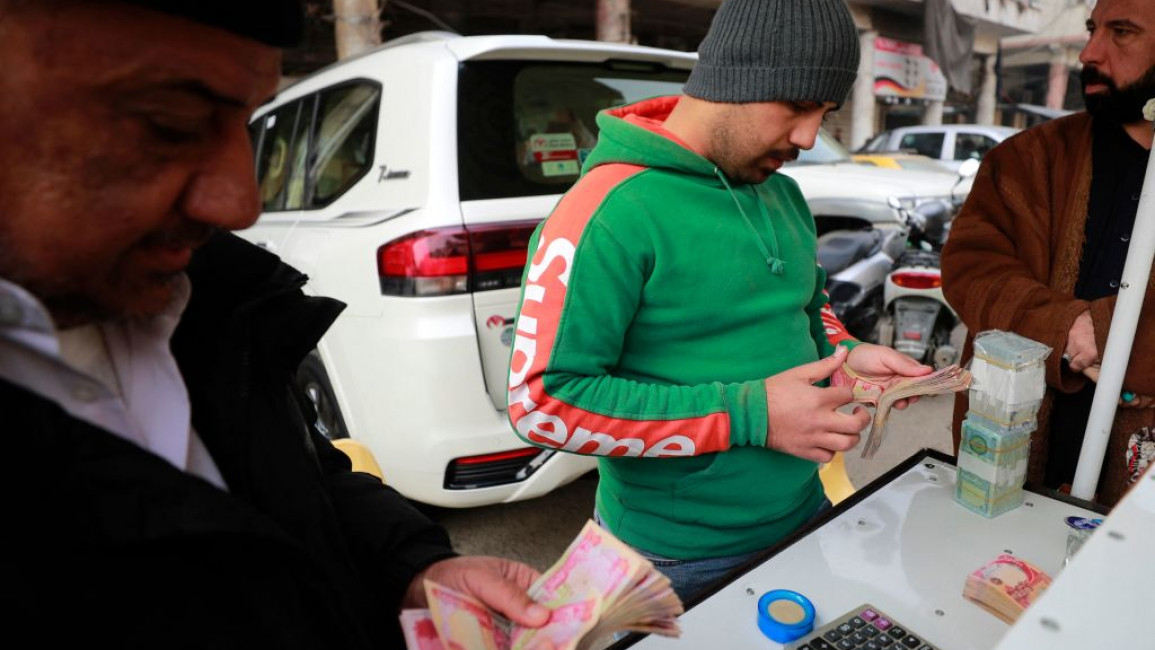 Iraq’s prime minister on Monday replaced the governor of the country's Central Bank following a weekslong plunge of the Iraqi dinar, the state news agency reported.

Prime Minister Mohammed Shia al-Sudani made the move after the governor, Mustafa Ghaleb Mukheef, told him he no longer wishes to stay in the job, the Iraqi News Agency said. Mukheef, who was in the post since 2020, was replaced by Muhsen al-Allaq, a former central bank governor, the agency added.

The dinar hit new lows on Friday, reaching about 1,670 to the dollar. The currency has lost nearly 7 percent of its value since mid-November. The official rate stands at 1,470 dinars to the dollar.

The drop in the past two months has affected markets in the oil-rich but corruption-plagued Iraq, where many are seeing their purchasing power take a hit.

Some Iran-backed politicians in Iraq have blamed the drop on recent measures by the US Treasury.

The United States has sanctioned several Iraqi banks dealing mainly with Iran, which is under Americans sanctions, amid concerns that hard currency is being routed from Iraq to Iran.

Late last year, the Federal Reserve began taking measures on transactions to slow the flow of dollars into Iraq.

The drop comes at a time when Iraq’s foreign currency reserves are standing at a record high of around $100 billion.