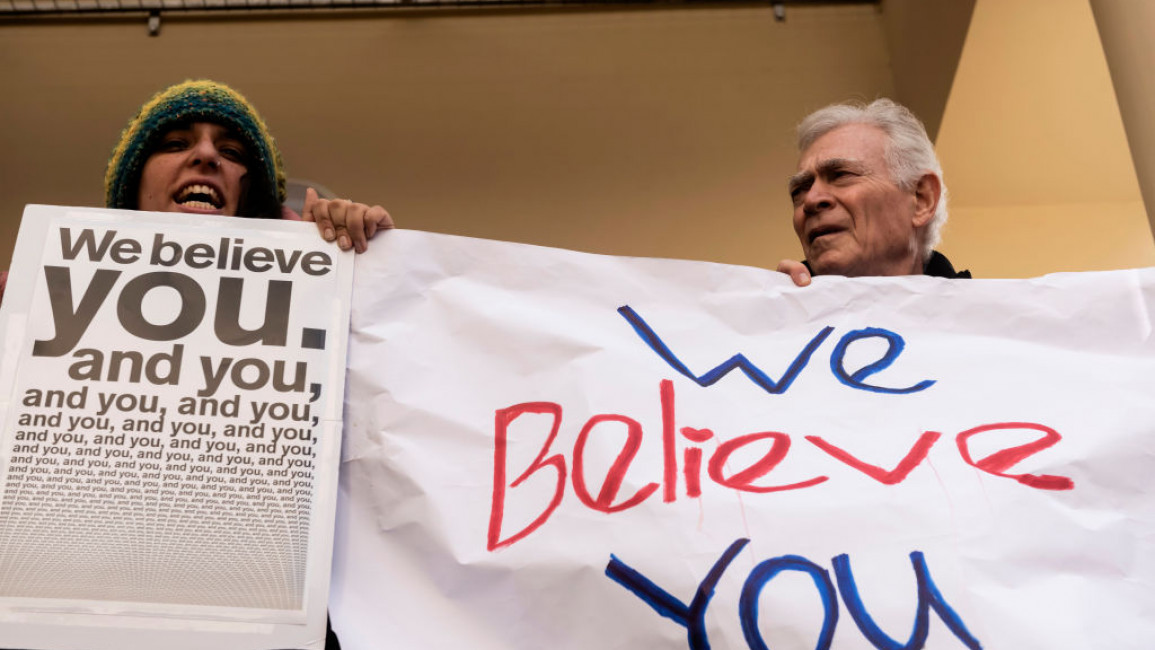 Cyprus needs to set up a facility offering comprehensive support for victims of sexual violence and rape as well as a central database for all incidents of violence against women to help law enforcement deal with the problem more effectively, a new report said on Wednesday.

The Council of Europe’s expert group on violence against women, known as GREVIO, called Cypriot authorities’ data collection on the subject “scarce” and “disjointed,” making it extremely difficult to identify faults in how authorities respond to such incidents.

GREVIO lauded Cyprus for passing a law last year criminalising different forms of violence against women and online harassment, broadening the definition of rape, making employers more accountable in ensuring a safe workplace and the setting up of a crisis center for victims of domestic violence.

It also hailed the setting up of specialised investigative units tasked with probing domestic violence cases and staffed with trained officials.

But the report also underscored “prejudices and patriarchal attitudes” that have led to a failure to record incidents of violence against women, as well as police inaction.

It noted how police “over-rely” on a victim’s statement and fail to collect additional evidence, resulting in a low number of cases being followed through.

Moreover, GREVIO expressed “serious concern” over what it said was the lack of training of prosecutors and judges who in some cases have reportedly displayed “sexist and misogynist attitudes” toward women victims of domestic and sexual violence.

Another shortcoming is that violence against women isn’t explicitly mentioned by family courts as something to be taken into account when deciding on visitation and custody rights for children.