'A coup against the law': Beirut port blast judge targeted by judiciary 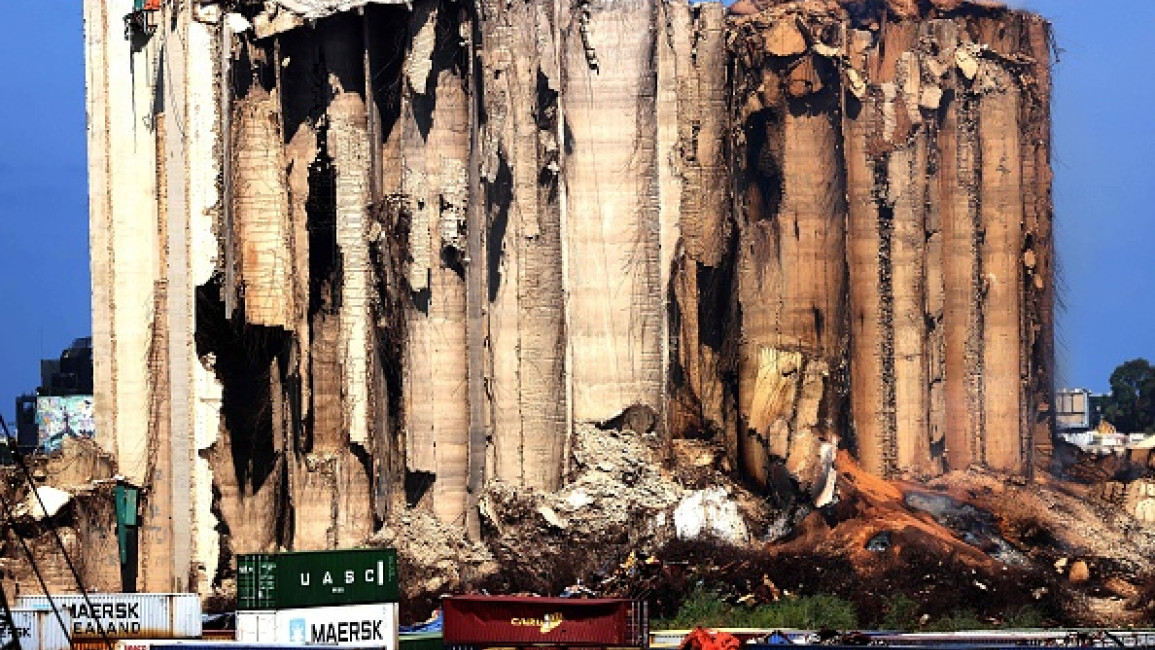 Lebanon's public prosecutor brought unknown charges against the investigative judge leading the Beirut port blast probe on Wednesday, as well as issued a travel ban against him.

The prosecutor, Ghassan Oueidat's decision would once again stall the Beirut port blast case, a move made days after judge Tarek Bitar reinstated himself to the case after 13 months of stalled investigation.

Oueidat also ordered all detainees held in connection with the port blast case to be released on Wednesday.

Bitar told reporters on Wednesday that Lebanon's public prosecutor's decision to release all detainees was tantamount to a "coup against the law."

No one has been prosecuted for the 4 August 2020 Beirut port blast which killed at least 250 people, wounded over 6,000 and wreaked untold destruction on the city.

Bitar further said that only he as the judicial investigator could release detainees and that he considered the decision of Ouediat to have no legal value.

Bitar issued a legal analysis on Monday which he said allowed him to resume work on the port blast case, 13 months after he was suspended from the case.

He reasoned that the investigative judge was not governed by the decision of the Court of Cassation, which had blocked his probe after suspects filed dozens of lawsuits alleging he was "politically biased."

He then ordered the release of 5 detainees held in connection with the case since 2020, issued new charges for top officials including then-PM Hassan Diab, and set new hearings for 11 officials.

Among the officials for which Bitar scheduled a hearing was Oueidat himself, the public prosecutor who charged Bitar on Wednesday.

Ouediat told media on Tuesday that the decisions of Bitar would be treated "as if they don't exist," saying the judge was overstepping his legal jurisdiction.

This week's events have been the most significant development in the port blast case in 13 months.

Officials have consistently sought to block the port blast case from proceeding through lawsuits and attempts to replace Bitar as the investigative judge.

On Monday, Amnesty International urged Lebanese authorities to permit the stalled investigation into the blast to proceed.