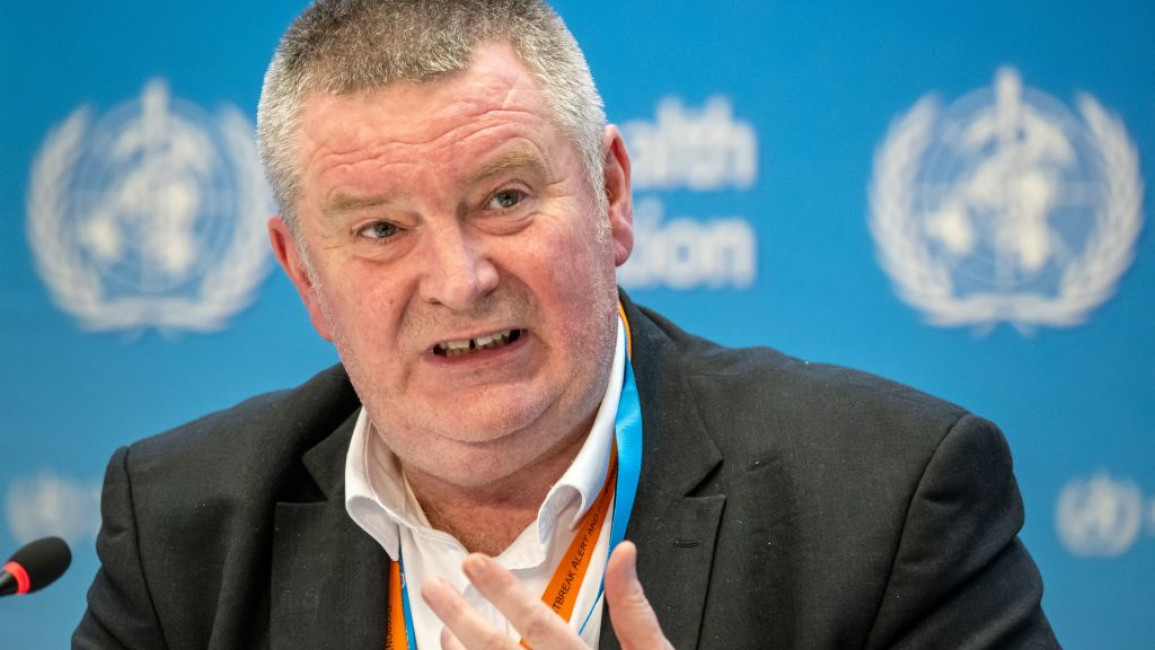 The World Health Organization (WHO) criticised China's "very narrow" definition of Covid deaths on Wednesday, warning that official statistics were not showing the true impact of the outbreak.

"We still do not have complete data," WHO emergencies director Michael Ryan told reporters.

"We believe that the current numbers being published from China under-represent the true impact of the disease in terms of hospital admissions, in terms of ICU admissions, and particularly in terms of deaths."

Yet China has only recorded 22 Covid deaths since December and has dramatically narrowed the criteria for classifying such fatalities – meaning that Beijing's own statistics about the unprecedented wave are now widely seen as not reflecting reality.

Ryan pointed out that the definition Beijing is using "requires a respiratory failure" associated with a Covid infection for a fatality to be registered as a Covid death.

"That is a very narrow definition," he said.

He stressed that it was vital to have accurate information about how the virus was spreading and the true impact it was having, and he suggested that individual health professionals could help provide a more accurate picture.

"We do not discourage doctors and nurses reporting these deaths and these cases," he added.

WHO chief Tedros Adhanom Ghebreyesus told reporters that the organisation's officials had held high-level talks in recent weeks with counterparts in China.

"We continue to ask China for more rapid, regular, reliable data on hospitalisation and deaths, as well as more comprehensive, real-time viral sequencing," he said.

He reiterated that the UN health agency understood why some countries were introducing fresh Covid curbs on visitors from China.

"With circulation in China so high and comprehensive data not forthcoming… it is understandable that some countries are taking steps they believe will protect their own citizens," he said.

Outside of China, many experts have their attention on the US and Omicron subvariant XBB.1.5, which has been detected in 29 countries so far.

Maria Van Kerkhove, the WHO's Covid-19 technical lead, said it was "the most transmissible subvariant that has been detected yet."

Moroccan foreign ministry said in a statement that authorities in the North African country "decided to forbid access to the Kingdom of Morocco for all travellers, whatever their nationality, coming from the People's Republic of China."https://t.co/2DElHBU1cM

However there is no indication as yet that XBB.1.5 – which has been spreading rapidly in the northeastern United States – causes more severe disease than other types of Covid.

The upsurge in XBB.1.5 cases, Van Kerkhove said, underlined how important it was "to continue surveillance for Covid-19 around the world so that we can track these known subvariants that are in circulation".

There were more than 13 million Covid cases reported to the WHO last month alone, she said, "and we know that that's an underestimate because surveillance has declined".

There were also 15 percent more Covid deaths globally last month than the month before, she said.

"The true toll is likely much higher."