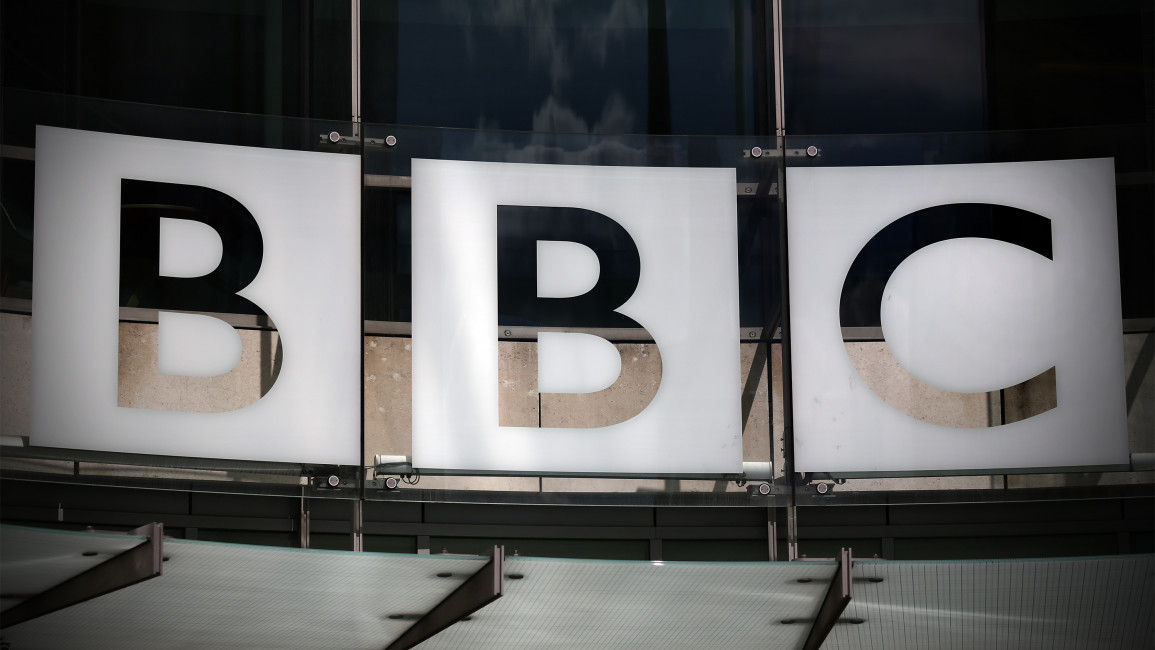 A popular British children’s TV show may have produced racist portrayals of historical figures by getting actors to spray than their faces, a cast member has said.

Horrible Histories actor Matthew Baynton said the actors may have “did blackface” while portraying the ancient Egyptians and other characters in the BBC series.

'The line has been moving. We didn't do blackface, for example, but you could argue that we did. Because I played Egyptians, you know, for example, where you'd get a spray tan, essentially, and stand in your pants. That whole sort of issue, I think, is one worthy of continuous discussion," Baynton told the Cherwell Oxford student newspaper.

Baynton added that the cast was “basically a bunch of white people”, and would likely have been more diverse if it had been produced today.

“It's a really difficult one, because on one side, that was a gang show, essentially. And we were the gang and we were sort of portraying everyone

“Now the producers obviously realised that there was a line, because when it came to dealing with Africans and African Americans and slavery, for example, which we touched on, [they] quite rightly cast other people,” he said.

Horrible Histories first aired in 2009 and went on for nine seasons, portraying historical events and figures in sketch comedy format.

A BBC spokesman was quoted by The Daily Mail as saying: "Horrible Histories is a comedy sketch show that uses a troupe of actors across a variety of roles and since it began on the BBC fifteen years ago, we have done a lot of work to increase diverse representation within the cast and we now explore a wider range of global history stories to authentically represent our audiences."

Baynton's remarks on the show come after several programmes aired by Britain's publicly owned broadcaster have been taken off streaming services or television for content deemed offensive or inappropriate.

In 2020, the BBC removed comedy show Little Britain from its iPlayer streaming service over its portrayal of foreigners and immigrants.