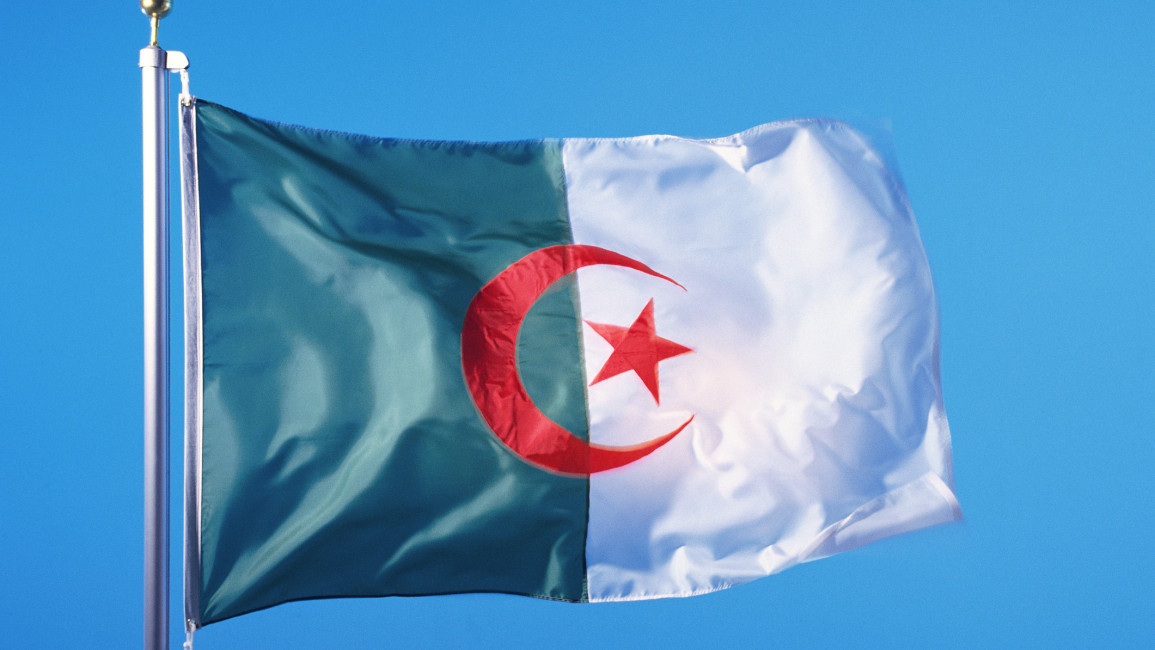 Algerian authorities interrogated Tuesday a director of a local independent Radio over "the means of publication, the human resources used, and the content that his media developed."

Ihsane El-Kadi, director of the "Radio M" and "Maghreb Emergon" website, was reportedly subjected to a four-hour-long interrogation by the National Gendarmerie in the capital of Algiers.

Local Radio M said the interrogation took place on the background of a previous visit by a government monitoring committee to the headquarters of the media organisation in November last year.

"Case pending for a year. Relaunched this week. The harassment continues. Thank you for your support," tweeted the journalist after leaving the police station.

El-Kadi, a figure of independent journalism in Algeria, is no stranger to state investigations.

He was on trial for an opinion article published on 23 March 2021, in which he suggested the inclusion of the Islamo-conservative Rachad formation within the Hirak - the protest movement which ousted late President Abdelaziz Bouteflika.

El-Kadi remains free before the appeal procedure scheduled in December.

He is also being prosecuted in a second case, charged by a court in the northern city of Tizi Ouzou with belonging to an organisation classified by the authorities as a 'terrorist group'.

On the other hand, Algiers' court has dismissed the lawsuit in favour of journalists and activists Said Boudour, Jamila Loukil and their colleague Kaddour Chouicha vice president of the Algerian League for the Defense of Human Rights, on charges of conspiracy against state security and involvement in a subversive organisation.

On 11 November, world-leading powers lambasted the North African state at the Human Rights Council (HRC) for prosecuting activists and journalists under an "overbroad" terrorism law.

There are some 250 prisoners of conscience in the country, and many of them are facing terrorism charges for criticising politicians or supporting online anti-regime protests.

In 2019, Algerians toppled the two-decade-long-regime of Bouteflika, envisioning a future where the criticism of politicians would not be censored. The Algerian path to democracy was soon sabotaged by a new regime under current president Abdelmadjid Tebboune.

After three years on Hirak, activists say Algeria is moonwalking to a darker era than Bouteflika’s period.

Reporters Without Borders (RSF) ranked Algeria 134 out of 180 countries in its 2022 World Press Freedom Index.