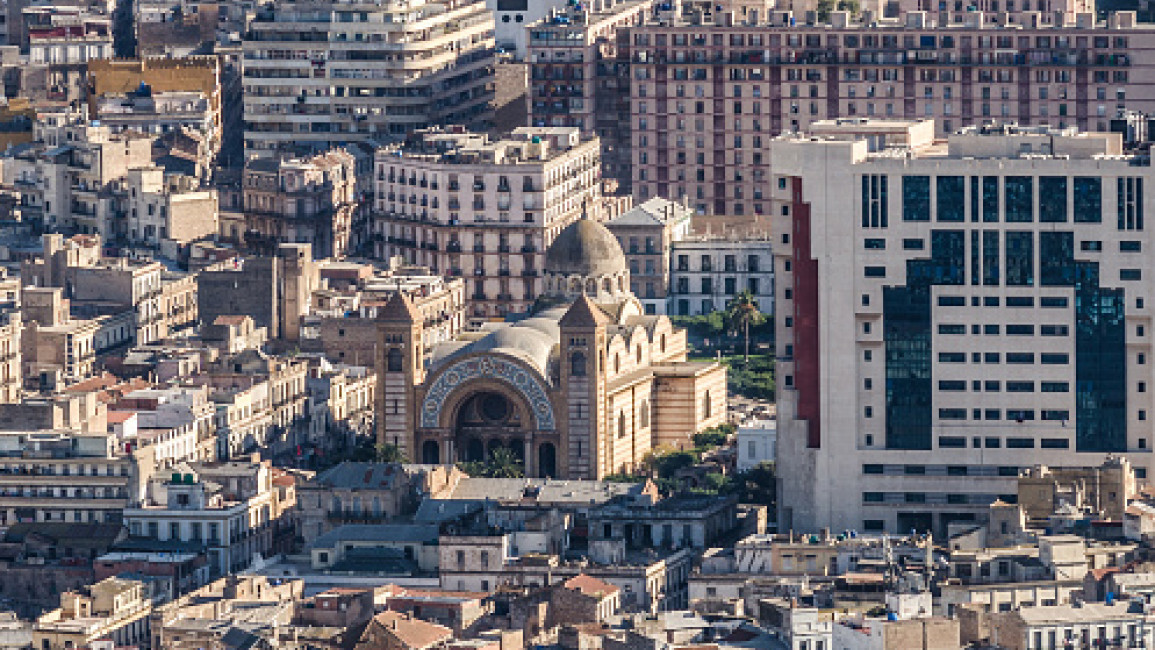 Algerian businesses say they are starting to benefit from new rules to encourage investment and exports in one of the world's most closed economies, but they fear a petrodollar windfall could push the government back to its state-heavy model.

Recent rules aimed at diversifying the economy to reduce reliance on oil and gas sales include a new investment code that came into force this month and cash incentives to non-oil exporters.

"Algeria is in a real race against time. It has to secure revenues away from oil and gas before prices are crushed again," a former government minister, who still advises on economic issues, said on condition of anonymity.

For decades Algeria had used its high energy revenues to run a top-down economy in which private or foreign investment was difficult, large sectors were reserved for the state, and entrepreneurs were stifled by bureaucracy.

But cash reserves tumbled after oil prices fell in 2014, imperilling state finances and putting pressure on social spending, adding to public anger over political stagnation that fed mass protests which rocked the state from 2019-20.

"We are still suffering from a heavy bureaucracy, very often corrupt bureaucracy. This is still reality," said Mohammed, an entrepreneur who has waited three years along with a foreign partner for approval to start a factory making fridges.

"I understand Tebboune is trying to do things. But it is still too early to say if he will succeed, so to me it is still wait and see," added Mohammed, who did not give his family name for fear it would complicate his business efforts.

Perplexed by arbitrary policy changes, plagued by corruption, hampered by bureaucracy and constrained by tight rules, Algeria's private sector has struggled to prosper for years.

A previous reform effort under the last president, Abdelaziz Bouteflika, who emerged from a 1990s civil war that killed hundreds of thousands, ended in public fury over corruption, another factor in the 2019 mass protests.

The military, the main political power in the nation of 44 million since Algeria won its independence from France in 1962, pushed Bouteflika to step down to help quell the protests.

Tebboune, who was elected on very low turnout in late 2019, inherited political turmoil and economic decline even before the Covid-19 pandemic took hold. He passed some reforms but now enjoys high demand for Algerian energy and surging revenues.

Business confederation chairman Sami Agli said the new rules sought to make Algeria a "more friendly and open economy" but acknowledged it would be a long process.

"The first steps are visible. Free zones are going to be set up, customs code has been changed to make it more attractive for foreign investment, we have a new investment code," Agli said.

To boost exports, the government has offered significant tax exemptions and help with transport costs. However, any long-term increase in exports would require further investment in non-oil industry, Agli said.

One sign the government is taking a more urgent approach was that unlike in 2016, when an investment code was agreed but never finalised, the official gazette has already published rules to bring the new code into force.

Meanwhile, non-oil exports, including cement, medicines, pipelines, turbine parts and refined sugar, are set to reach a record $7 billion this year, albeit with considerable state assistance to private exporters including through financing some transport costs.

Tebboune has also suggested that Algeria wants to join the BRICS group of economies - a departure for a country that is one of only a few not in the World Trade Organisation.

Like other major energy exporters, Algeria has historically made moves towards reform during periods when revenues were low and then snapped back to a state-heavy approach when prices rose again.

A former government adviser on economic affairs said the authorities understood the need to press ahead with reforms despite the increase in energy revenue this year.

"Selling more stuff away from oil and gas is our top priority. We are running short of time because oil prices are so volatile and a global recession is a likely scenario," the former adviser said.